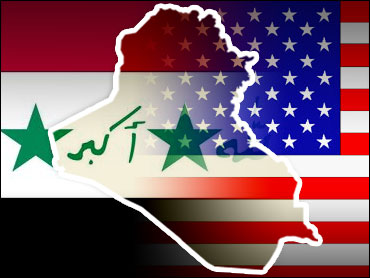 Fearing a return to Iraq, a young U.S. Marine persuaded his cousin to shoot him in the leg, then told police he was hit by random gang gunfire, authorities said.

The shooting early Saturday was meant to keep 19-year-old Moises Hernandez from going back to Iraq, prosecutors said.

He was charged with filing a false police report. His cousin, Juan Hernandez, 19, faces a felony weapons charge.

Moises Hernandez is back with his unit at Camp Pendleton, California, and the Marines are investigating the incident. His unit had returned June 5 from a six-month deployment that included a month in Iraq.

The young man's father, Ray Hernandez, said his son also had been sent to Indonesia after the devastating tsunami in December. The father said his son had seen death up close and was troubled by nightmares when he returned home.

"Whatever he experienced changed him totally," the senior Hernandez said.