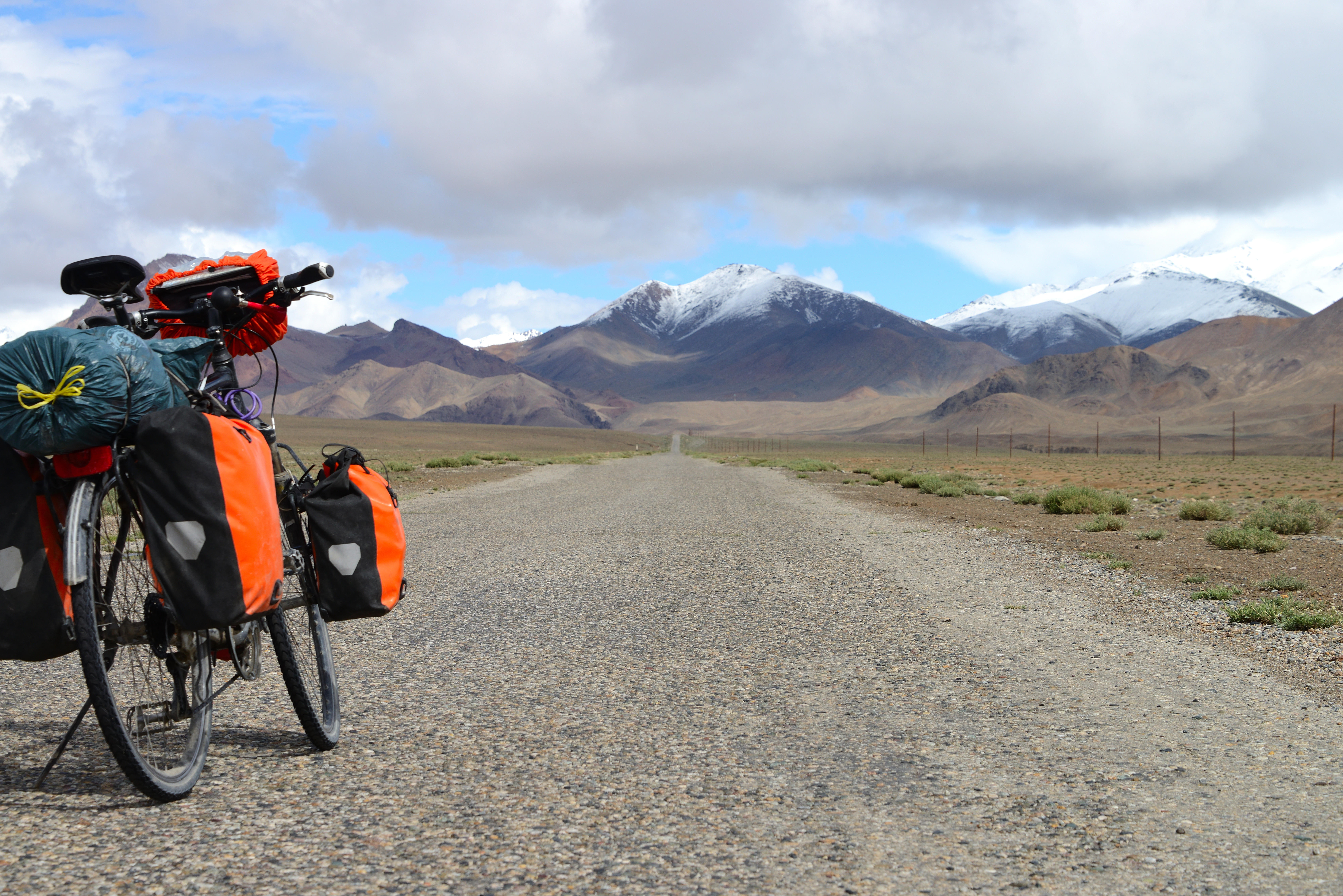 MOSCOW -- Tajikistan's top police official says one of the foreign cyclists who was hit by a car during a weekend hit-and-run "attack" also sustained knife wounds. A car plowed into a group of seven tourists traveling through Tajikistan by bike on Sunday, killing four riders.

Embassies and authorities in Tajikistan say two of the victims were from the United States, one was from Switzerland and one was from the Netherlands.

Interior Minister Ramazon Rakhimzoda told reporters on Monday that one of the surviving cyclists had knife wounds and that the suspects were armed with knives and guns. Rakhimzoda described the collision as "an attack," but said investigators are considering a range of scenarios, including that the deaths resulted from an accident, were deliberate slayings or motivated by terrorism.

Three other cyclists in the group sustained light injuries and sought medical help.

"We strongly condemn the cruelty of the attackers and recognize that they in no way represent the kindness and hospitality of the Tajik people," the U.S. Embassy said in a statement, according to Reuters.

The U.S. Embassy did not immediately disclose further details of the victims' identities due to privacy concerns.