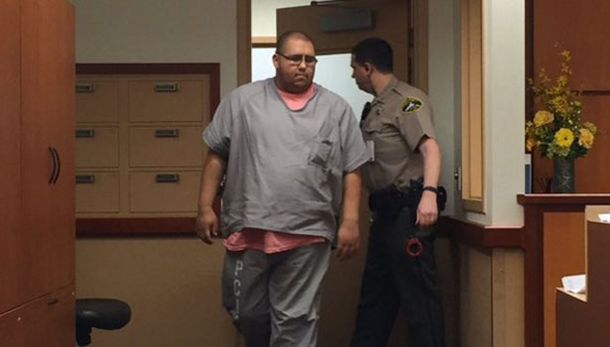 TACOMA, Wash. -- A religious youth group director in Tacoma has been charged with child rape involving a 14-year-old girl.

He is a campus life director for Tacoma Youth for Christ and a lunch room worker at Gray Middle School. According to documents filed in Pierce County Superior Court, the girl told her church pastor she and Parks began a sexual relationship by phone, text and FaceTime chats.

Police said that under questioning, the girl said she and Parks had sexual contact at Zion River Church in south Tacoma and during an art camp at Manitou Church.

The probable cause document says Parks confessed to sexual contact with the girl after he was taken into custody while working the middle school. He was scheduled for arraignment on four counts of third-degree child rape Wednesday afternoon.