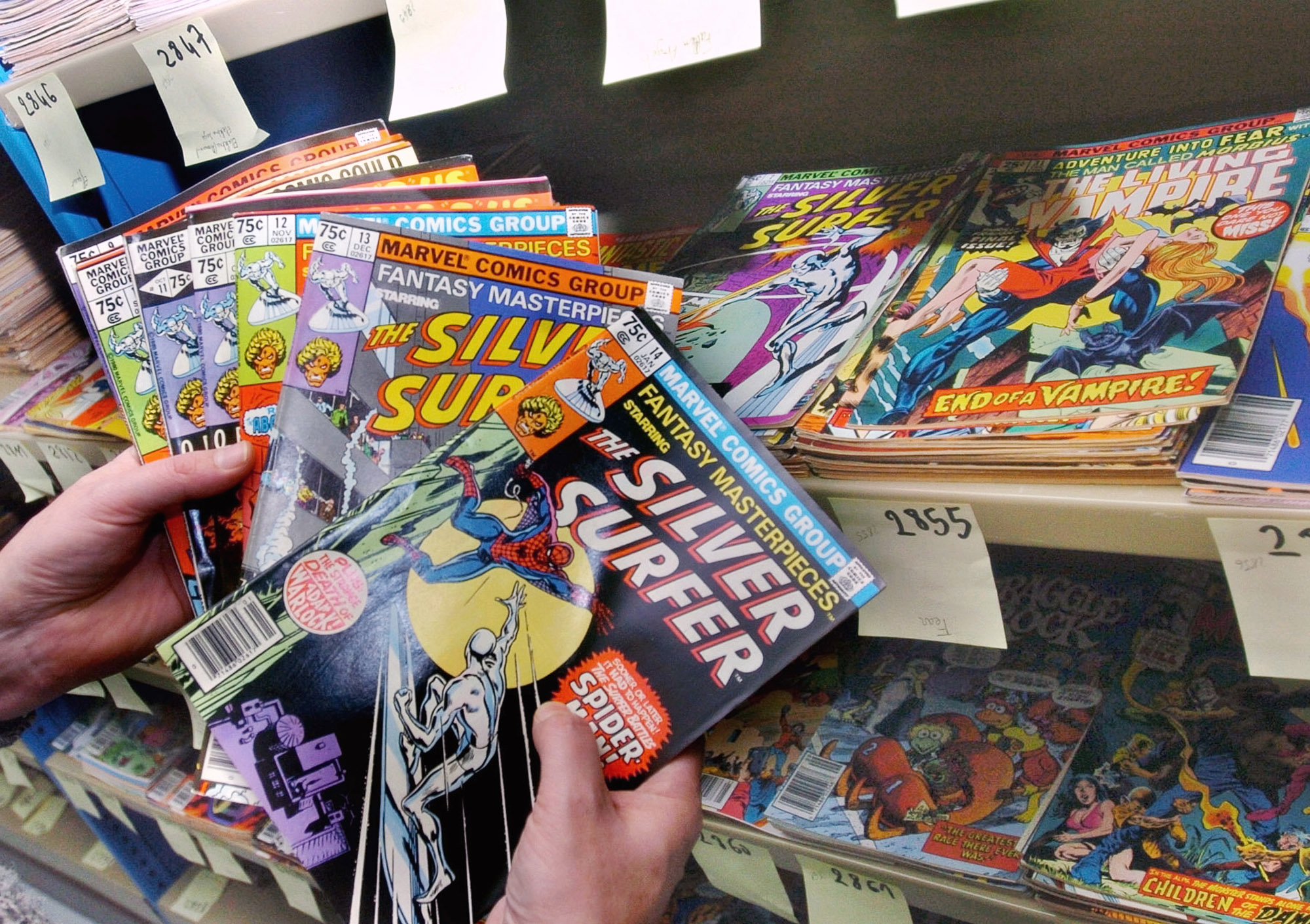 One of the country's top writers about race, Ta-Nehisi Coates, has signed up with Marvel Comics for a Black Panther series.

Coates, whose open letter to his son "Between the World and Me" is a best-seller and National Book Award nominee, is collaborating with artist Brian Stelfreeze on a storyline about revolution, terrorism and heroism.

The 39-year-old Coates long has been a fan of comics, often tweeting about them on his popular feed (at)tanehisicoates. The new, year-long series begins next spring, Marvel announced Tuesday.

In a statement, Marvel editor in chief Axel Alonso praises Coates as a "powerful and singular literary voice" who will tell a story about