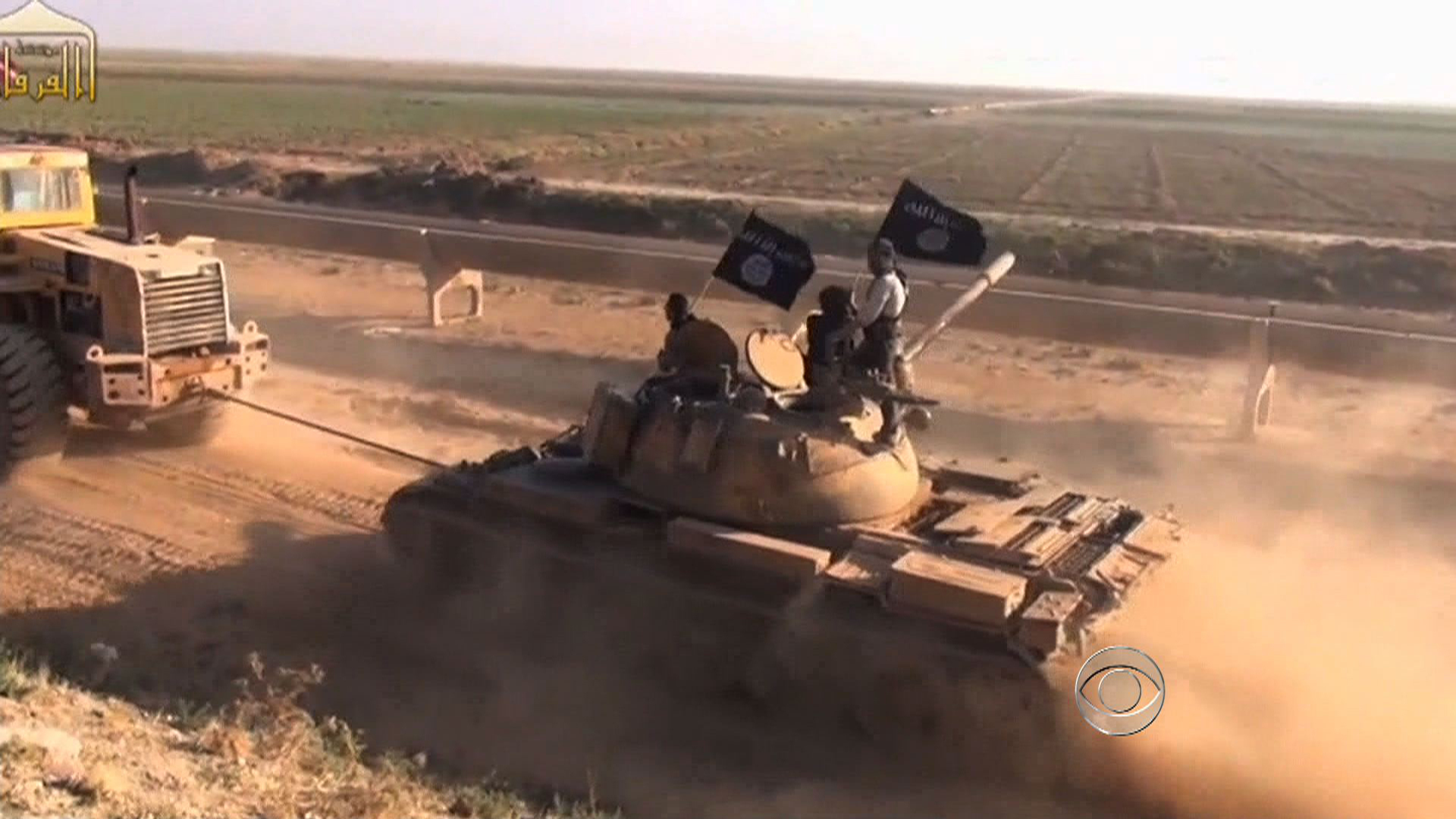 Al Qaeda's affiliate in Syria - the Islamic State of Iraq and Al-Sham, or ISIS - warned Western aid workers that they are at risk of kidnapping or death if they enter Syria. The directive from the terror group now officially makes many U.S.-funded organizations targets.

A State Department official told CBS News that "some of our partners" have reported receiving a warning from ISIS that Western aid workers would be in danger. The official said that so far the threat is "not yet impacting our programs given the breadth and depth of local staff and partners we have on the ground."

The United States is the largest aid donor to the refugee crisis in Syria and the surrounding countries affected by what the United Nations refers to as the worst humanitarian disaster of this century. More than a billion dollars in U.S. aid has been provided during the more than two-year war.