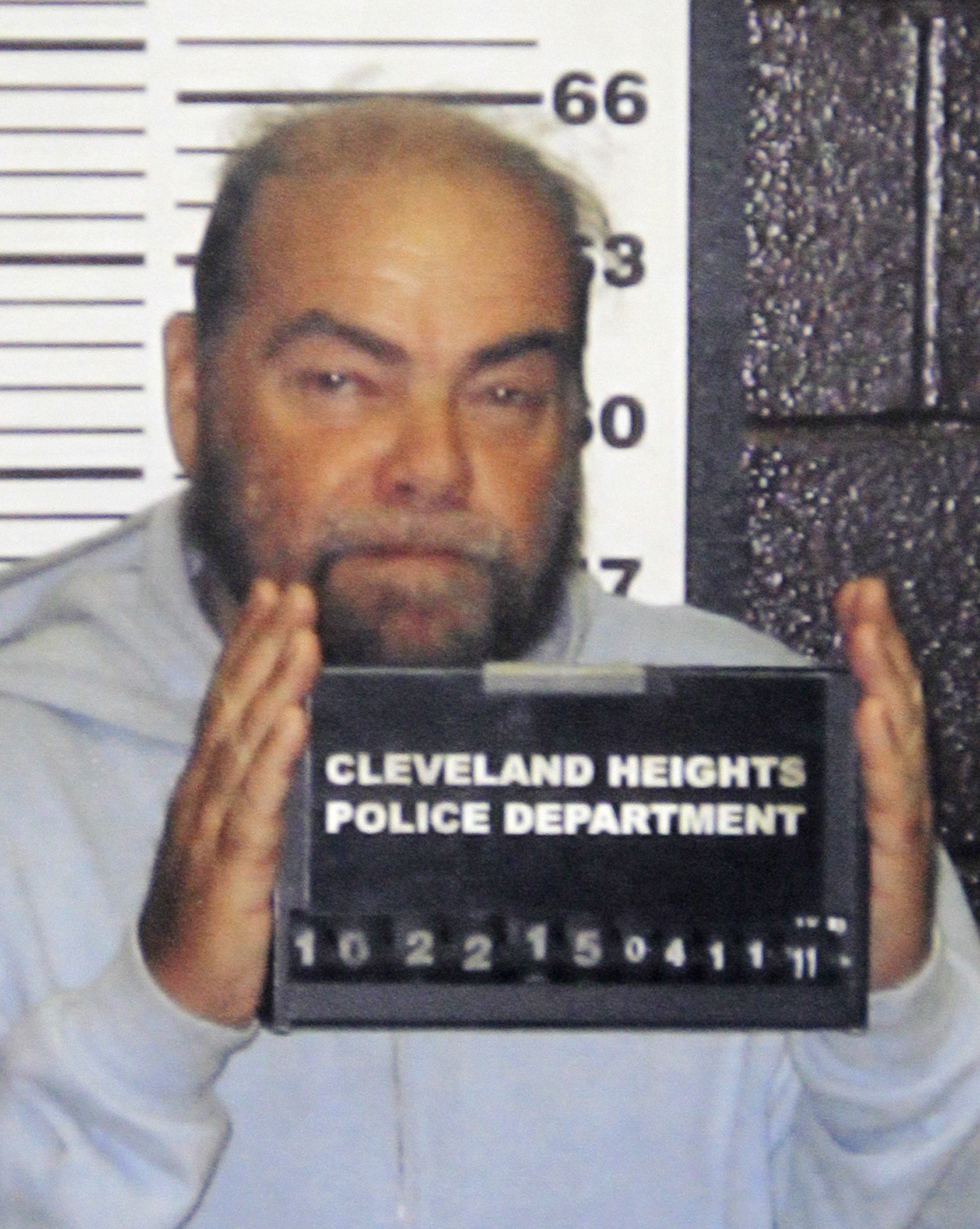 CLEVELAND - The suspect in an explosion at a Santa Monica, Calif., synagogue agreed Wednesday to return from Ohio to face charges.

Ron Hirsch, 60, waived a detention hearing and told a federal magistrate judge that he was ready to be returned to face charges in the blast. No plea was entered on a federal fugitive count.

Hirsch waved and smiled at reporters in court and offered short, polite answers to the judge's questions about his case.

Los Angeles County prosecutors have filed four felony charges, including possession of a destructive device and explosion with intent to murder.

His attorney, Daniel Chaplin, said Hirsch will fight the California charges and maintains his innocence.

"He's anxious to go back to California," Chaplin said outside court.

While Hirsch confirmed to Magistrate Judge Greg White that he was the man named in the California charges, "What they're saying about him, he denies," Chaplin said.

The U.S. Marshals Service said it expects to fly Hirsch back to California next week.

Hirsch, a transient known to seek charity at synagogues and other Jewish community centers, was charged Tuesday with fleeing to avoid prosecution after the explosion last week in Santa Monica.

His arrest in Cleveland Heights late Monday came after a rabbi recognized him from news reports about the explosion near Chabad House Lubavitch.

An FBI affidavit said Hirsch was linked to the explosion by a mailing label on a box of demolition agent. The package was addressed to him and sent to a place across the street from the explosion site, federal authorities said.

Investigators initially believed the blast was an industrial accident because of the device's strange construction: explosives inside hundreds of pounds of concrete and poured into a trashcan.

Jewish groups have said they did not believe anti-Semitism was necessarily behind it.

A few hours after the explosion, Hirsch purchased a Greyhound bus ticket to New York, where authorities believe he has relatives, according to the warrant. But his bus was more than an hour late, so he missed his connection.

Surveillance cameras captured Hirsch getting off the bus in Denver on Friday evening, going to the ticket counter and then boarding another eastbound bus, the FBI said.