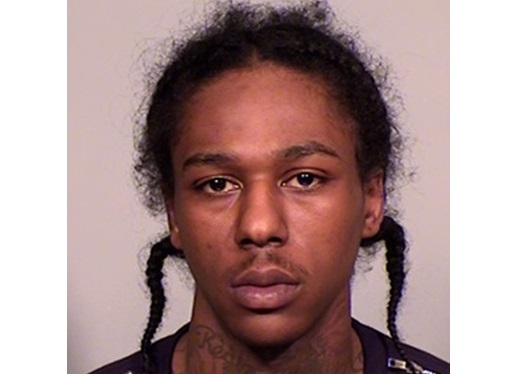 MILWAUKEE -- A black man whose death at the hands of police spurred two nights of violence in Milwaukee was shot once in the chest and once in the arm, the Milwaukee County medical examiner said Friday.

Sylville K. Smith, 23, died Saturday after what police said was a brief foot chase when he fled a traffic stop. A few hours after Smith’s death, a protest on the city’s largely black north side erupted into violence.

Police say body-camera video from the officer who shot Smith shows he was holding a handgun and had turned toward the officer, who is also black. Mayor Tom Barrett said just hours after the shooting that Smith had been hit twice, in the chest and arm.

Aside from confirming that account, a brief release from the medical examiner said little. It said an autopsy report and investigative reports would not be released since Smith’s death is under investigation by the state.

The Wisconsin Department of Justice’s Division of Criminal Investigation is investigating the shooting, as required by state law for any fatal shootings involving police. The agency has declined to release the body-camera video or any other details while its investigation continues. State investigators on Thursday set up a tip line to gather information from the public.