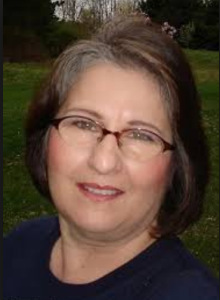 Oakland County authorities say that Sylvia Majewska then tried to kill herself by slashing her arms. She was arraigned Monday in a hospital room and faces a Dec. 18 probable cause hearing.

Deputies went to the woman's house Nov. 23 after her son failed to return his daughter to the baby's mother on time. The home is in Oxford Township, 45 miles north of Detroit.

There they found the bodies of 29-year-old Daryne Gailey and his 7-month-old daughter Charley Hendrick.

Sheriff Michael Bouchard says Majewska "came to the conclusion that the son and the child would be better off if they weren't alive."

Bouchard said investigators found several handwritten notes and other documents in the case.