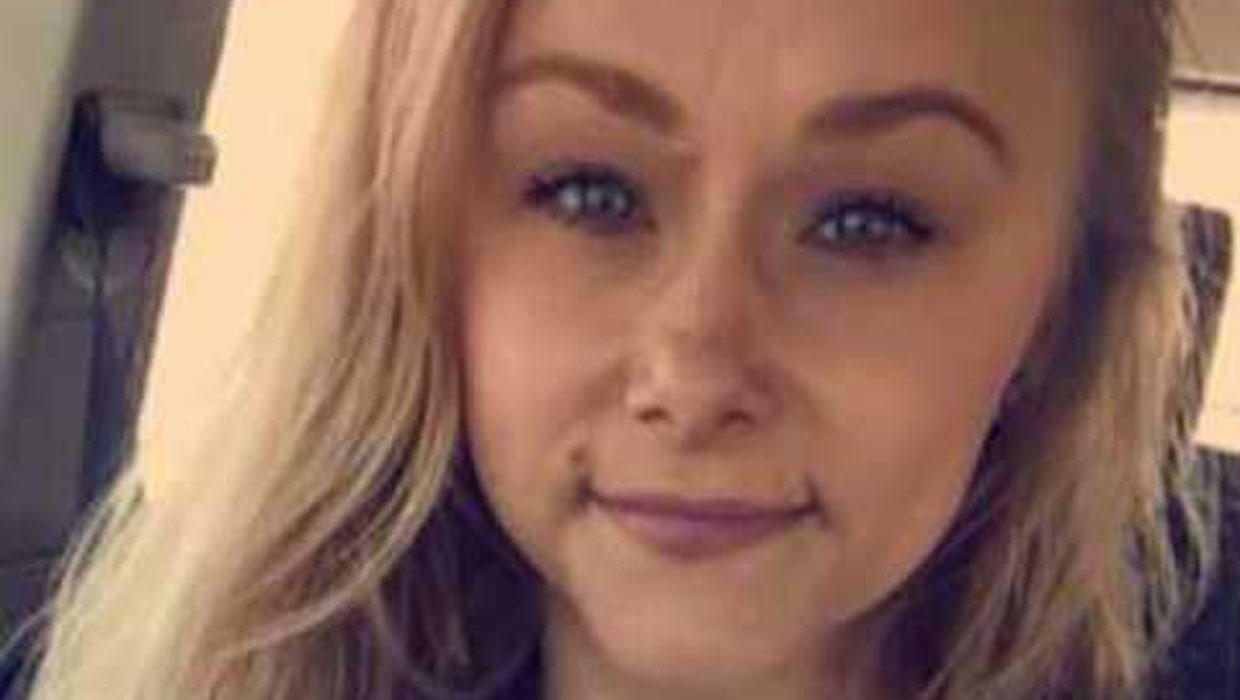 LINCOLN, Neb. -- Police in Lincoln, Nebraska are searching for a woman who reportedly went missing after saying in a Snapchat message that she was going on a date.

Loofe had sent a photo to her friends on Snapchat with the message, "ready for my date," reports CBS affiliate KMTV. Family told the station she was planning on meeting someone she had met online.

Bliemeister wouldn't say whether he suspects foul play, but he and family have said the disappearance is out of character, the paper reports. Her parents said her cellphone has been turned off and both her car and cat were left at her northeast Lincoln home.

"She was planning on coming home that night," her mother Susie Loofe told the paper.

Bliemeister reportedly wouldn't say whether investigators have spoken with the person she was planning on meeting. They've reportedly interviewed people in Omaha and Wilber, and Lincoln police are working with the Saline County Sheriff's Office in the search.

Anyone with information is asked to call the Lincoln Police Department at 402-441-6000.