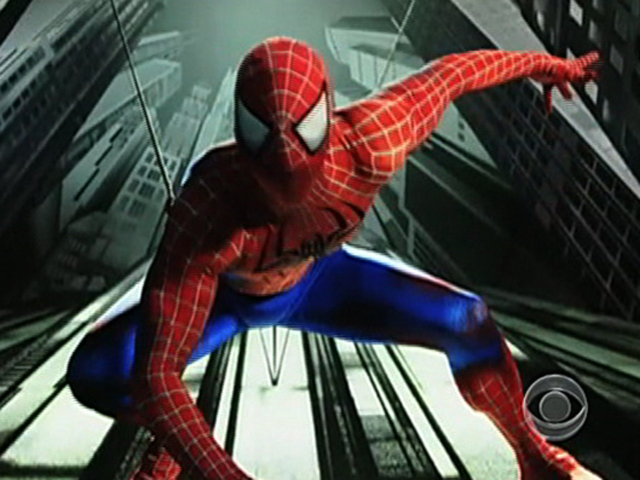 (CBS/AP) JACKSONVILLE, N.C. - 'Tis the season for masked "superheroes" to emerge from the shadows.

The Onslow County Sheriff's Office says the clerk pulled out a broom and poked the suspect in the stomach. A second clerk joined in the struggle. "Spider-Man" lost his mask and part of his ponytail was ripped out before he fled.

Sheriff's deputies found 56-year-old Dale Foughty - aka Spider Man - at a nearby home and arrested him.

According to station WWAY, the arrest follows after a series of robberies in Wilmington, where another man in a Spider-Man mask has robbed convenience stores of money and cigarettes.