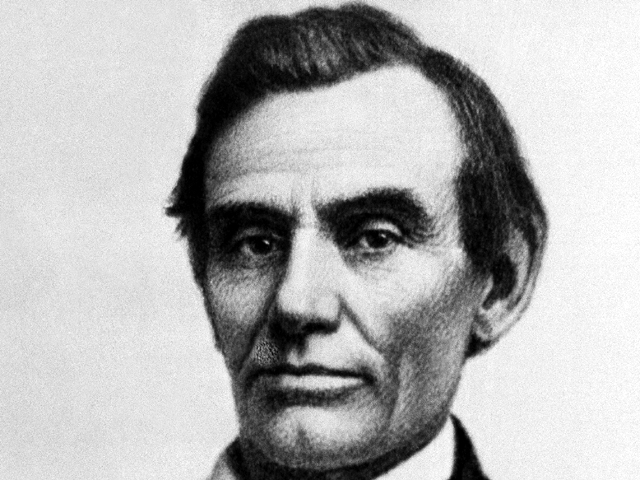 An employee recently noticed that a copper statue atop the tomb was missing a 3-foot-long sword. The statue is of a Civil War artillery officer.

The sword was allegedly taken sometime between September and early November. It was broken at the handle.

Dave Blanchette is spokesman for the Illinois Historic Preservation Agency. He tells the (Springfield) State Journal-Register that the theft is believed to be the first to state property stolen at the Lincoln Tomb Historic Site since the same sword was stolen more than a century ago.

A guard used to be stationed at the tomb overnight, but Blanchette says the position was cut amid budget problems.