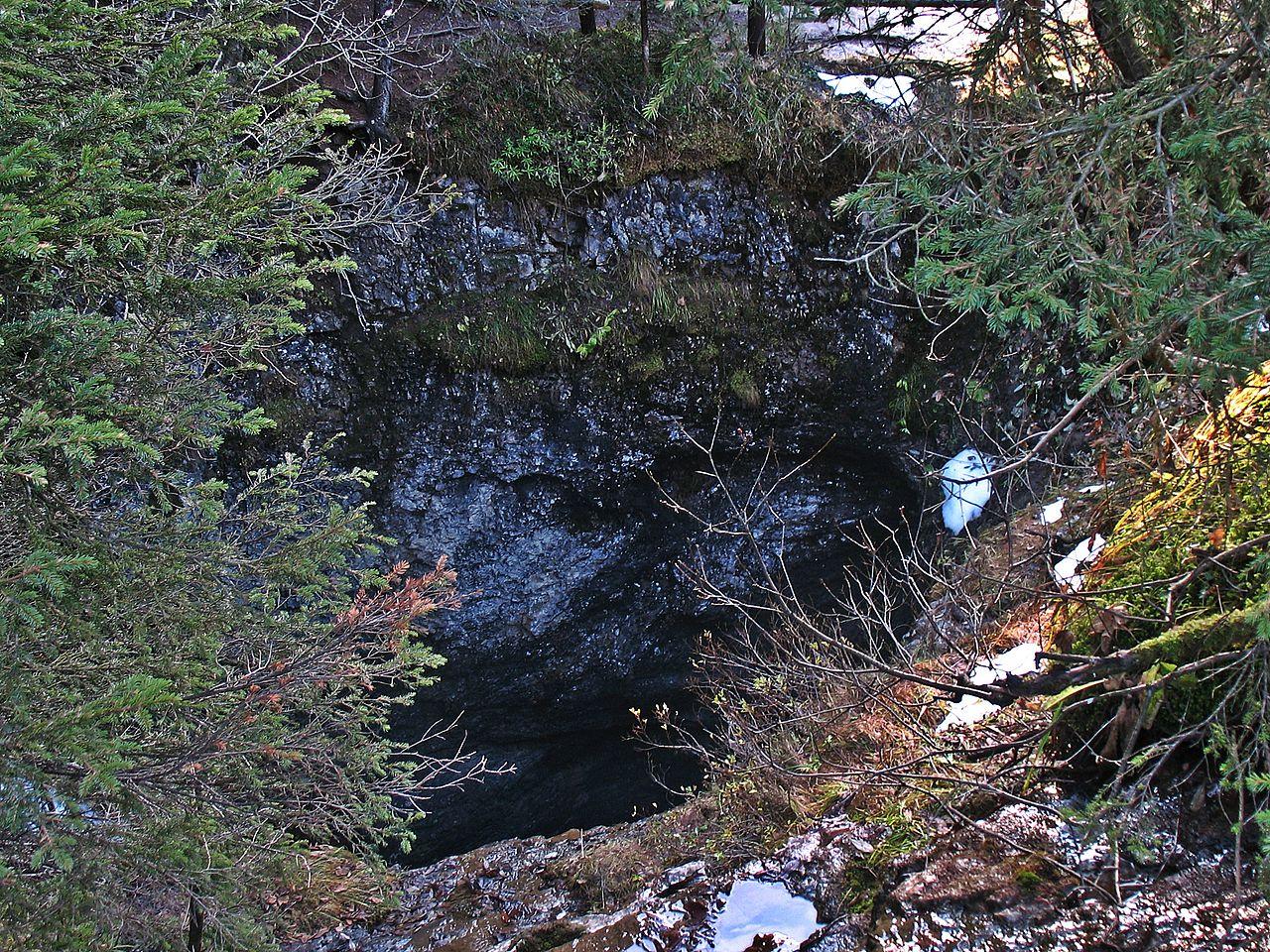 BERLIN -- Swiss mountain rescue officials have said eight men stuck in a cave in the Alps will likely have to stay where they are until the weekend, meaning a week underground for the amateur spelunkers and their guide.

The group, including the qualified guide, entered the Hoelloch cave in the Muotathal valley in central Switzerland -- one of Europe's largest underground cave networks -- on Saturday morning on what was supposed to be a two-day expedition.

The men, aged 25 to 55, were unable to leave the cave on Sunday because of an inrush of water. They were waiting in a bivouac that is secure from flooding.

Schwyz canton (police) said Monday that the men were all unhurt. Organizers had expected snow but it rained instead, and water in the cave rose quickly.

According to Swiss media, ongoing heavy rains have meant the cavers, and a specialist rescue team that managed to reach them underground, would have to remain in place at least until Saturday before attempting the almost two mile trek back out.

Swiss news website Swissinfo.ch reported earlier this week that the rescue team and the cavers were safe in a water-tight bivouac, had enough provisions to last, and that the temperature in the cave was well above freezing.

The cave's name can be translated from German as "hell-hole," but in the local Swiss dialect also means "slippery" hole.