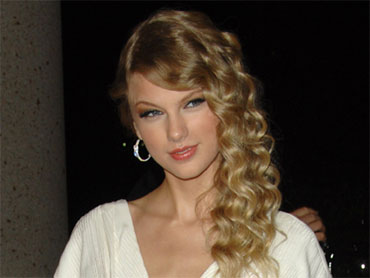 Taylor Swift and Beyonce are among the artists set to perform next month at the 52nd annual Grammy Awards in Los Angeles, it was announced Tuesday.

Other performers include the Black Eyed Peas, Maxwell and country trio Lady Antebellum. The Recording Academy said other performers will be announced later.

Swift, 20, is no stranger to the Grammy stage. She performed a duet of her song "Fifteen" with Miley Cyrus at last year's ceremony. The two sat on stools surrounded by the audience, while Swift played guitar.

Swift may opt to do something more flashy this time around, after honing her performing skills on her first headlining tour this summer. Her "Fearless" tour sold out everywhere she went. She was the year's best-selling artist outside of Michael Jackson, and her "Fearless" CD, which is also nominated for best country album, has sold more than 4.5 million copies.

The Grammys will be presented at the Staples Center on Jan. 31. The show will air live on CBS.
By CAITLIN R. KING