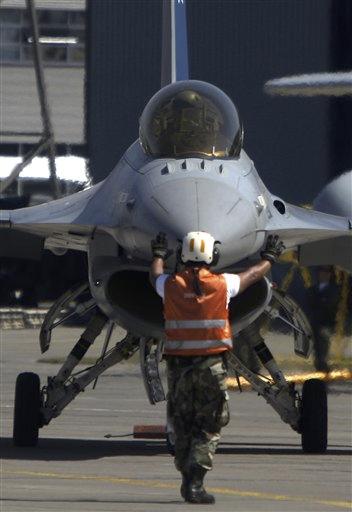 Most people differentiate artificial sweeteners by the color of their packets. But there are many differences beyond the packaging that can impact your health.

Samantha Heller, a senior clinical nutritionist from the New York University Medical Center, dropped by The Early Show to share some information