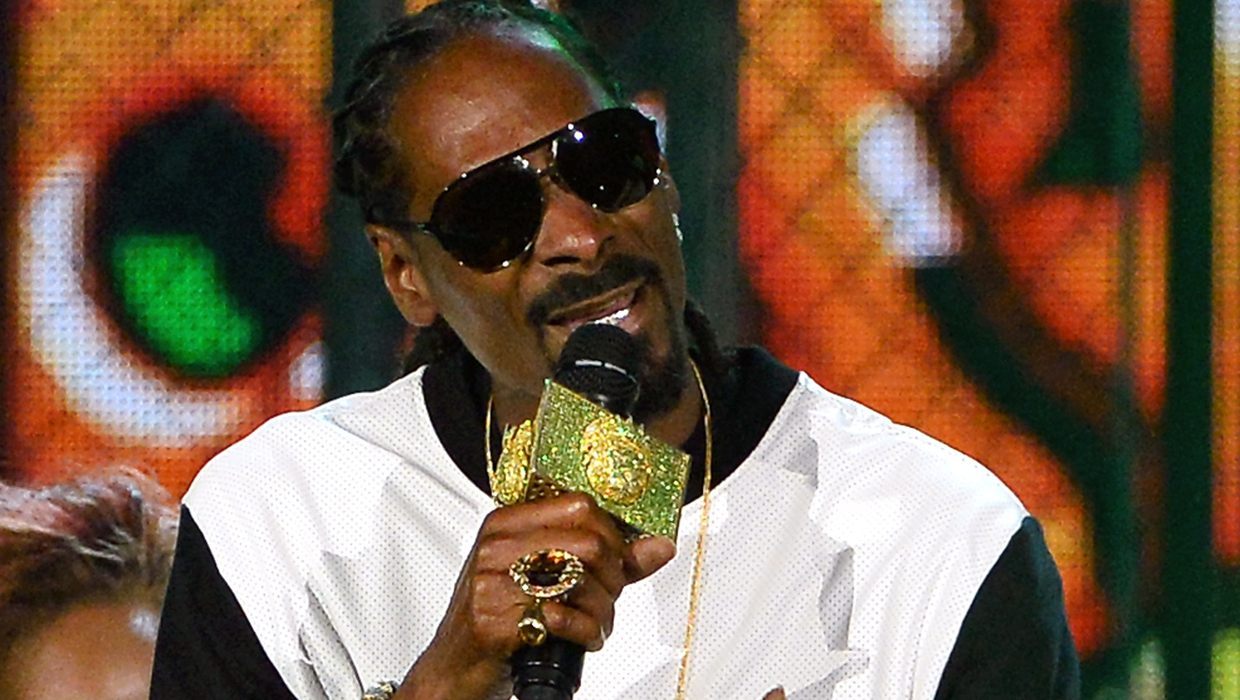 HELSINKI - Swedish police say they briefly held U.S. rapper Snoop Dogg on suspicion of drug use after he performed a concert near Stockholm.

National police spokesman Fredrik Wallen says a police patrol in the city of Uppsala, north of the capital, stopped a car in which Snoop Dogd was a passenger on Saturday evening after the concert. Police questioned him at a local police station and tested him for suspected drug use.

Wallen said Sunday the rapper was later released and was free to leave the country. Test results would not be available for "some time," he said.

He declined to give further details.

The rapper released a short video on Instagram (warning: expletives) addressing the case, saying police had "no case, no nothing."

Dogg, whose birth name is Calvin Broadus Jr., has a well-documented and public love affair with marijuana.

His detainment in Sweden was also at least the second time a Scandinavian country has gone after the rapper for his love of weed. In 2002, Dogg was briefly detained after entering Norway with marijuana and a large amount of cash.