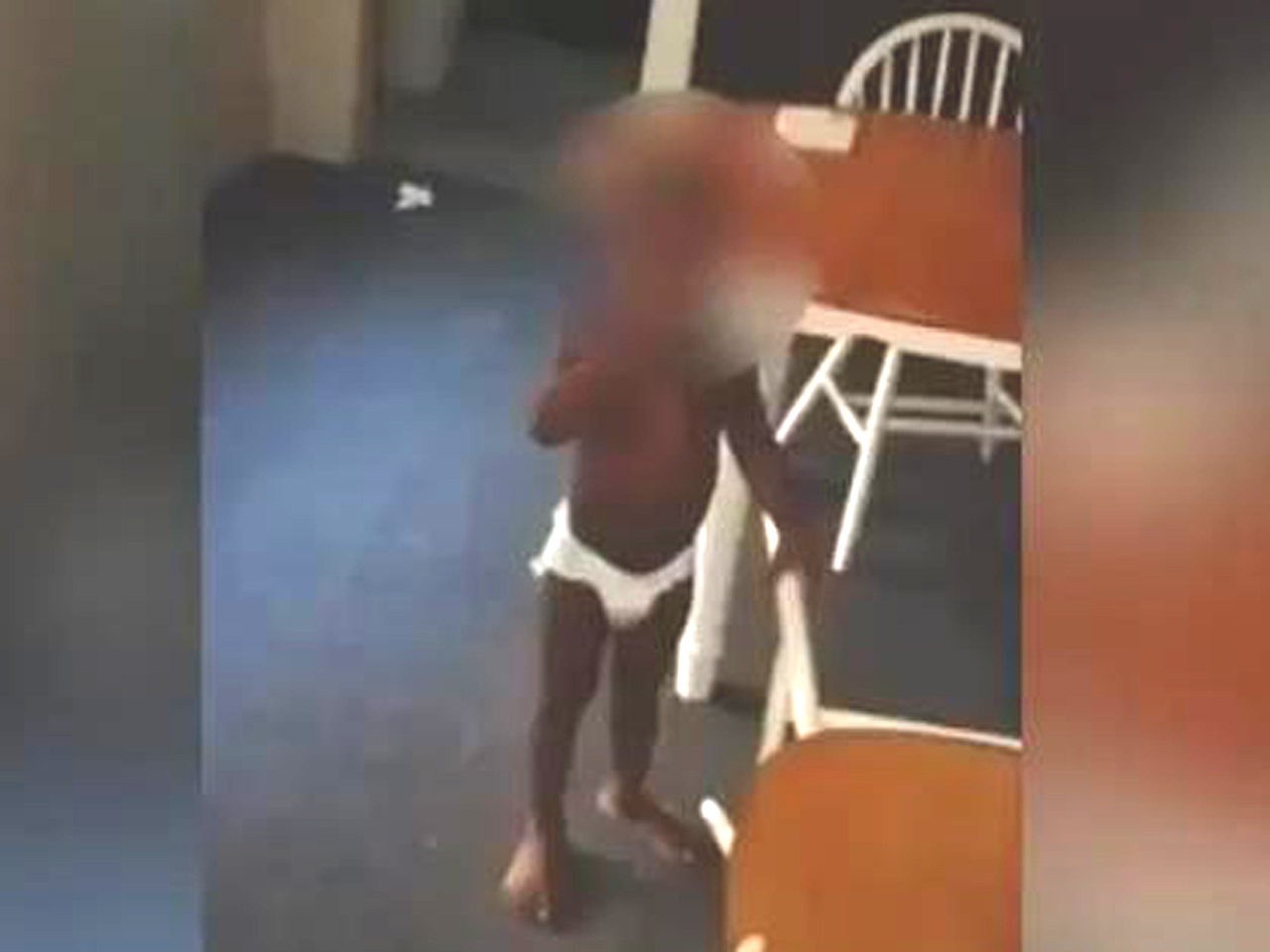 OMAHA, Neb. - A toddler who was cursed at and encouraged to curse in a video posted online has now been placed in protective custody, Omaha police announced Wednesday.

In a news release, police said that four children, including the toddler from the video that was posted by the police union, were removed from the home.

The union has faced criticism for posting the video on its website. Union officials say they wanted to stimulate discussion about problems in the community and show what officers encounter. But critics said there were better ways to do that without subjecting a child to ridicule.

The video shows an African-American boy wearing only a diaper as he's harangued with racial slurs and obscenities from at least three adults. The child responds to the off-camera adults with profanities of his own and at one point raises his middle finger.

The Omaha Police Department says it reviewed the video with prosecutors and authorities determined no criminal activities had taken place. However, police say they worked with Child Protective Services regarding concerns for the toddler's well-being and the investigation did find safety concerns in the home that led to the removal of the four children.

The union has said it found the video on a known local gang member's Facebook page. The video has been viewed several thousand times and remains available at the union's website.

The union said it had an obligation to share the video so the public will learn about "the terrible cycle of violence and thuggery that some young innocent children find themselves helplessly trapped in."

"The whole point of this is to give an unfiltered view of what police officers deal with every day," said Sgt. John Wells, president of the Omaha Police Officers Association.

Wells said he hopes the discussion will focus on ways to help the boy in the video and address problems in the community. At one point in the video, the adults reference a gang in northeast Omaha, which is where more than half of the city's roughly 40 homicides a year typically happen.

But Willie Hamilton, executive director of Black Men United in Omaha, said the police union didn't have to post the video to promote discussion about helping families overcome poverty.

"It's almost like the kid was abused twice: once by the people in the video and once by the police officers association," said Hamilton, whose group promotes mentoring and works to strengthen families.

Hamilton said if the police union had been concerned about this child, officers should have reached out to churches and community groups to help.

"If their overall goal was to educate people about the problems, this was an inept way to do it," he said.

Omaha Police Chief Todd Schmaderer issued a statement Tuesday to clarify that the department wasn't involved in posting the video and doesn't have control over what the union posts.

"I strongly disagree with any postings that may cause a divide in our community or an obstacle to police community relations," Schmaderer said.