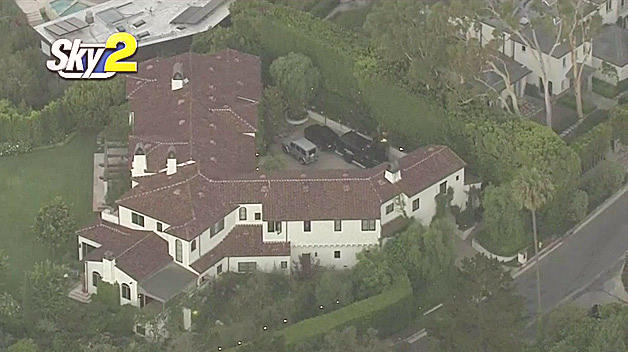 LOS ANGELES — SWAT officers have fired tear gas into a sprawling Los Angeles home where a man is holed up after firing several rounds at the woman who lives there following an argument.

Wendling says the incident began as a fight between the man and woman, who are in an on-again-off-again relationship. The woman told police she got into an argument with her boyfriend, who had been drinking heavily. The boyfriend, who is in his 50s, apparently used one of the many weapons the homeowner's mother keeps and began firing shots inside the home.

Officials say it's been difficult to locate him because the house in the Pacific Palisades area is so large.