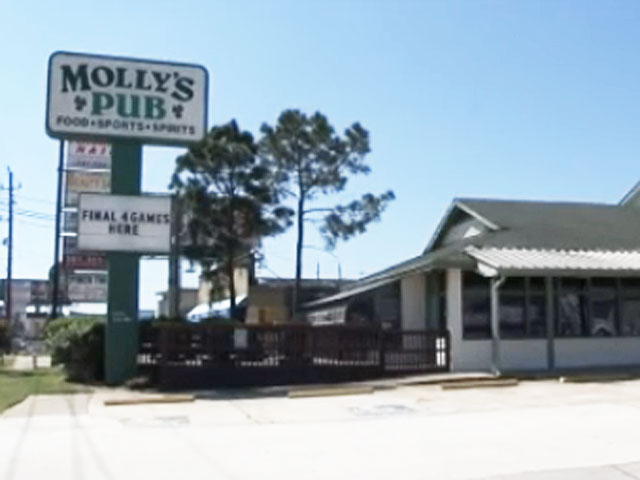 (CBS/KHOU) HOUSTON - An April Fool's joke backfired on a worker Friday at a pub in Texas.

The woman sent a text message to her teenage daughter saying she was being held hostage at Molly's Pub in Tomball - so the daughter called the police.

According to CBS affiliate KHOU, a SWAT team surrounded the restaurant, and using a megaphone, officers ordered the woman and a male customer to come out with their hands up.

The woman couldn't believe her prank would cause such a commotion and was extremely apologetic, police said.

"It is absolutely my belief and our staff's belief that this will never happen again," Tomball Police Chief Robert Hauck told KHOU. "And so certainly a lesson has been learned and behavior has been changed, and so we felt that this wasn't going to solve anything by putting this woman in jail. She gets it."

Something else to worry about - texting while lying.