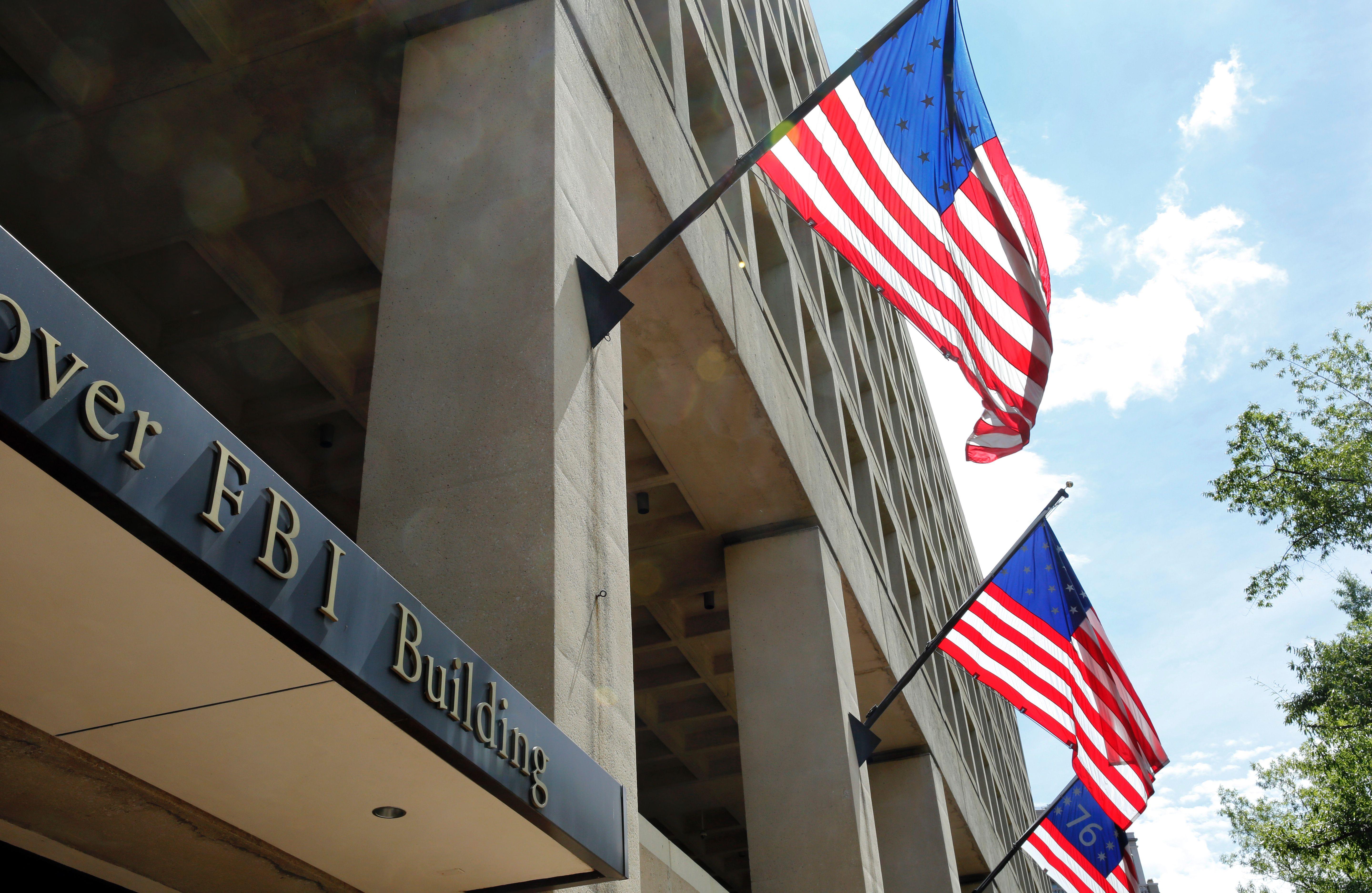 The FBI is now in possession of the packages and is trying to determine if they were explosive and who sent them. The package sent to McNair, an Army base in Washington, D.C., tested positive for black powder and had a fuse attached.

"The FBI responded to multiple government facilities today for the reports of suspicious packages," the bureau said in a statement. "Each package was collected for further analysis by the FBI."

All government facilities have been screening everything coming into federal facility mailrooms, a source told CBS News. During screening, the packages were found to be suspicious, although it is unclear what made them suspicious.

It is also unclear whether each facility randomly found suspicious packages or whether an alert was sent out after one was found to be suspicious.