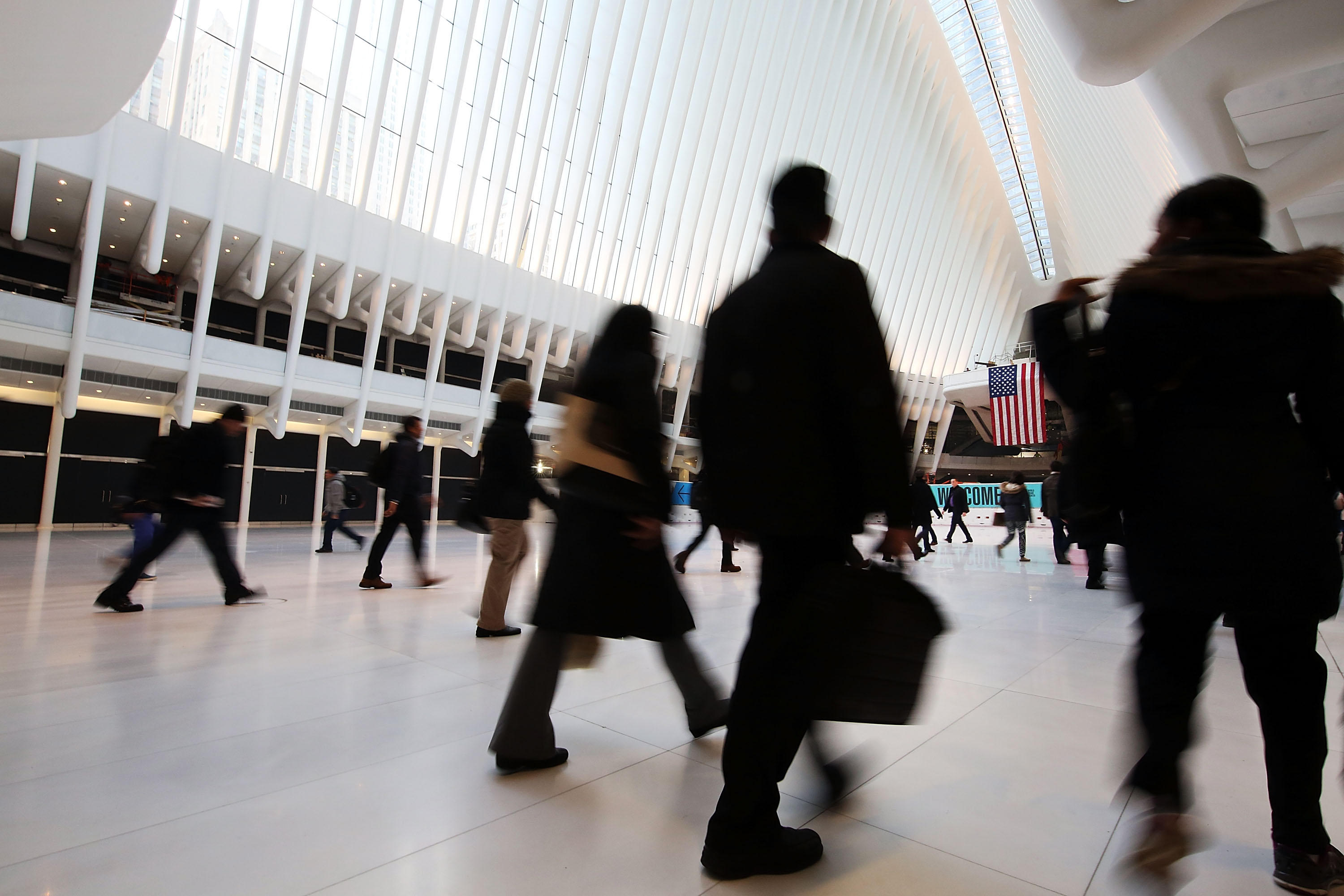 Sources told CBS New York that Port Authority K-9 officers received a "positive hit" on a PATH rail car at the World Trade Center station, but the backpack that was to blame for the evacuation turned out only to contain vitamins and clothing, officials later said.

"Due to police activity, service in to and out of WTC is suspended. Please use MTA for service uptown for PATH service in to New Jersey," read a tweet posted on the PATH Alerts Twitter account.

PATH service into and out of the World Trade Center is suspended as Emergency Service and K-9 units from the Port Authority Police Department investigate the area.

PATH Alerts told customers that service along the World Trade Center line is terminating at Exchange Place in Jersey City until further notice, according to the Port Authority.

Employees were allowed back into the Oculus at the World Trade Center around 4:15 p.m. The scene was completely cleared by 5 p.m., according to CBS New York.