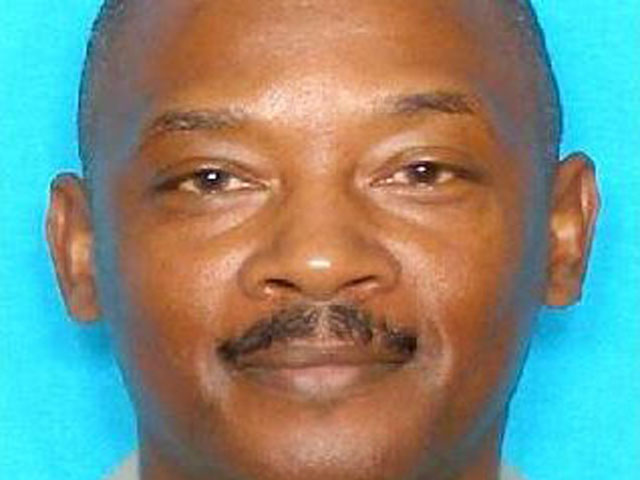 EDNA, Texas (CBS/AP) Texas authorities believe they have ended their two-year search for a dangerous outlaw dubbed "The Twilight Rapist," with the arrest of a 53-year-old Missouri City man.

Authorities believe Billy Joe Harris is responsible for a series of attacks on a dozen elderly and disabled women that instilled so much fear in a number of tiny towns that older women bought guns to protect themselves.

"It's safe to say he was one of the most wanted men in Texas over the last year and a half," Texas Department of Public Safety spokesman Tom Vinger said. "It's hard to overstate the significance of this arrest."

Because all of the alleged rapes occurred around dawn, the investigators began to refer to the assailant as "The Twilight Rapist."

Harris was arrested after a brief chase Saturday and charged with burglary with intent to commit a felony in Jackson County, about 100 miles southwest of Houston. He is being held on $500,000 bond.

Although Texas DPS says DNA samples link Harris to at least five assaults or attempted assaults over the past two years involving women 65 to 91 years of age, the once-elusive suspect has not yet been charged with any of the rapes.

Vinger said Harris, a longtime state prison employee who also worked in the field of home health care, had no apparent prior criminal history which made it difficult for investigators to match DNA found at several of the crime scenes with anyone in the state's criminal database.

Harris was arrested around 4:30 a.m. Saturday by the only two policemen on duty in the small town of Edna.

Officers Robert Chastain and Michael Yaws said they had just arrived at a nursing home where a woman had activated her emergency bracelet when Harris suddenly barreled out the front door.

Officers briefly struggled with the unarmed suspect before they were able to subdue him.

Authorities said the woman inside was not seriously hurt.

Investigators say they began looking for one suspect following a string of attacks in 2009.

Texas DPS director Steve McGraw said all of the DNA evidence linked to Harris - about half of the total number of cases - was gathered from home invasions that occurred in 2009; however, the task force which was formed Gov. Rick Perry in January 2010 is still reviewing the other incidents.