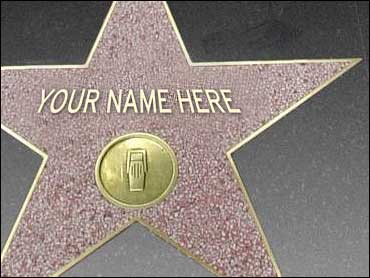 LATROBE, Pa. -- Personalized attire might be perfectly fine for football fans, but for burglars, not so much.

Police say a suspect had his first name stenciled on a sweatshirt he wore while breaking into a western Pennsylvania taxi company where he used to work.

State Police security video showed the suspect wearing a shirt with the name "Josh" on it. They searched Jording's home and say they found that very shirt, as well as two guns and two smartphones taken during the break-in Dec. 2 at the Veterans Cab Co. in Unity Township.

They also say they found marijuana and drug paraphernalia.

Jording is free on bond. He didn't immediately respond to a Facebook message and The Associated Press could not immediately locate a listed phone number for him.