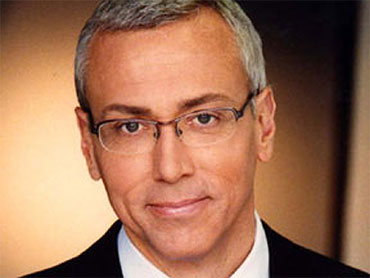 Police say they have arrested a man suspected of stalking television and radio therapist Dr. Drew Pinsky and his family.

Pasadena police say they arrested 33-year-old Charles Pearson on Wednesday after Pinsky notified them of threats received by him and his family.

Police say Pearson is suspected of posting threats online about Pinsky and showed up at a Los Angeles radio station recently.

Jail records do not indicate whether Pearson has an attorney.