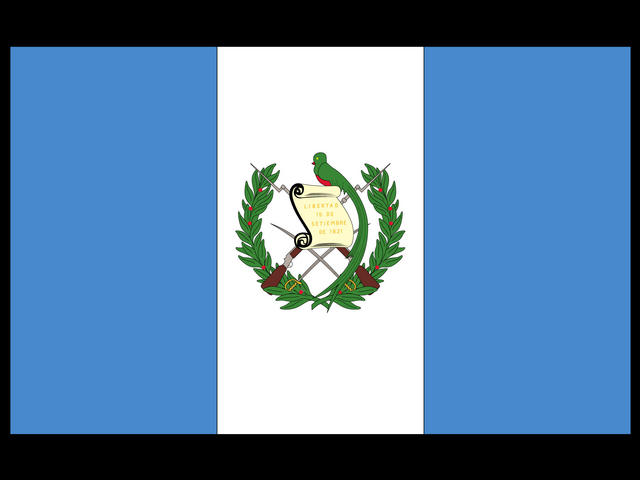 (AP) LOS ANGELES - A former Guatemalan soldier accused of taking part in a massacre during that country's civil war more than a quarter century ago has been extradited to California where he faces immigration fraud charges.

Jose Sosa Orantes was turned over Friday by officials in Canada, where he had been in custody since last year on U.S. charges of lying about his role in Guatemala's war when he applied for American citizenship in 2008, federal authorities said.

Sosa was a member of a Guatemalan military unit known as the "kaibiles" and helped command a unit assigned to track down suspected guerrillas who had stolen military weapons, according to court documents.

According to a 2009 federal grand jury indictment, Sosa and dozens of other soldiers stormed the village of Dos Erres in 1982 and allegedly killed men, women and children as they search for missing weapons. Soldiers bludgeoned villagers with a sledgehammer, threw them into a well, and raped women and girls before killing them, court papers said. More than 150 people died.

Sosa, who lived for many years in Southern California as a martial arts instructor, was charged with one count each of false statement relating to naturalization and procurement of citizenship or naturalization unlawfully. If convicted of both counts, he faces up to 15 years in prison.

"Although he's not being charged with any war crimes here in the United States, our investigation is a very thorough investigation and we do gather evidence on his actual foreign crimes and it's our endeavor to share that with any foreign entity charging him," said Claude Arnold, special agent in charge of Immigration and Customs Enforcement's homeland security investigations in Los Angeles.

Guatemala's civil war, which lasted more than three decades, claimed at least 200,000 lives before it ended in 1996. The U.S.-backed army was responsible for most of the deaths, according to a truth commission set up to investigate the bloodshed.

Sosa is also wanted in Guatemala to face charges for the massacre.

An international arrest warrant also has been issued by a Spanish judge for Sosa, who holds Canadian and U.S. citizenship. He faces charges of crimes against humanity, a court official told The Associated Press in April 2011, who spoke on condition of anonymity in keeping with the court's policy.

The warrant is part of an investigation into claims made by Nobel Peace Prize laureate Rigoberta Menchu in Spain in a 1999 lawsuit.

That lawsuit centered on the disappearance of eight Spanish priests in Guatemala and an attack on the Spanish Embassy in Guatemala in 1980 during which Menchu's father and more than 30 others died.

Sosa is the ninth person sought by the Spanish National Court since the suit was filed. However, none have appeared in court because Guatemala refused to extradite the other eight suspects, according to the Center for Justice and Accountability.

The case was brought in Spain under the premise of universal jurisdiction, which says crimes such as torture and genocide are so heinous they can be prosecuted there, if the government of the country where those crimes were allegedly committed fails to investigate them.