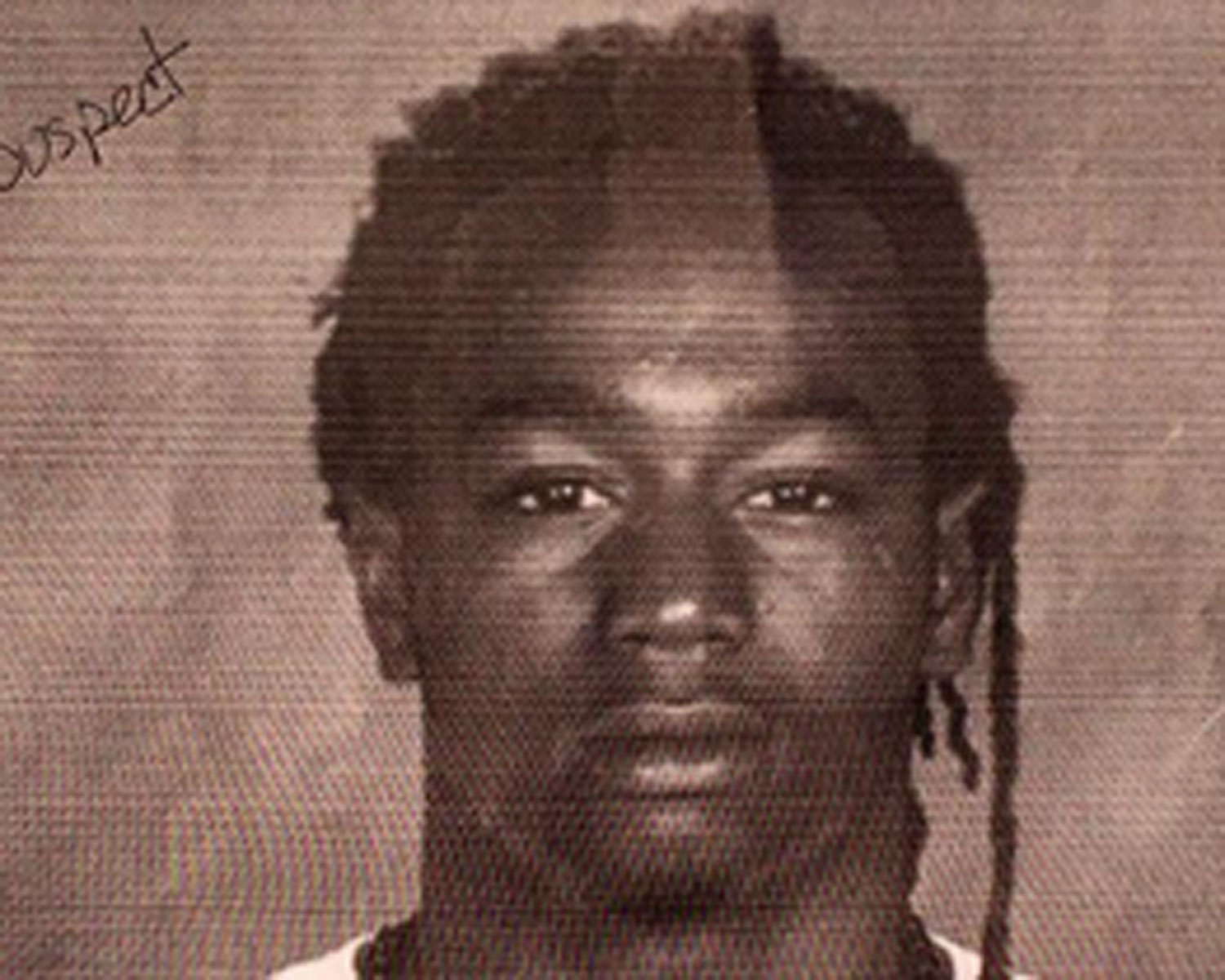 (CBS/AP) WINTER GARDEN, Fla. - Officials say a central Florida student who was shot at his high school is expected to survive and a 17-year-old suspect was taken into custody about two hours after the confrontation in Winter Garden, about 20 miles west of Orlando.

School officials said the shooting took place Wednesday afternoon after the two teens got into a fight at a bus pickup area at West Orange High School, which they both attend. The wounded 15-year-old student had injuries to his face and stomach but was alert when he was taken to a hospital.

The shooting occurred after classes ended Wednesday, which is an early dismissal day.

The station says Bell was detained on the street in east Orange County.

Officials said the victim was in stable condition.

"(Smith) was shot in the face and the abdomen," said Orange County Sheriff Jerry Demings, who also said that about 100 law enforcement officers responded to the school.