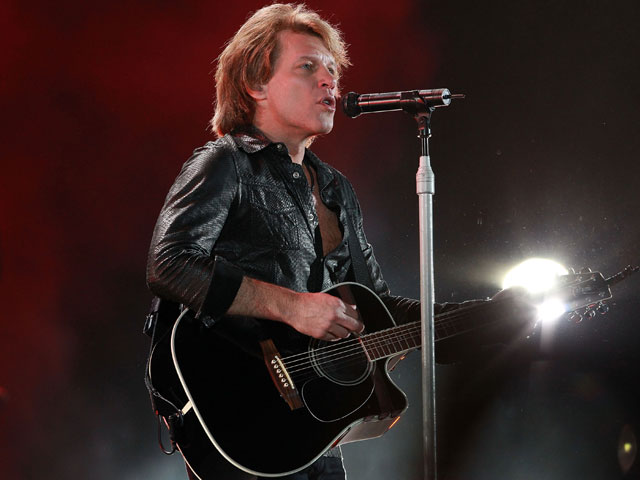 (CBS/AP) The burglar who allegedly  stole $100,000 in jewelry from Jon Bon Jovi's New Jersey home has been caught, authorities say.

Nicholas Tracy has  also been charged with robbing three of Bon Jovi's neighbors.

Tracy was arrested Wednesday after police responded to another burglary and allegedly found him in the family's bathroom, Asbury Park Press reports.

Tracy was charged in three other burglaries, including one that occurred on April 3 at Bon Jovi's $22 million estate along the Navesink River in Middletown.

Tracy remained in the Monmouth County Jail on Friday. Jail officials didn't know whether he had an attorney.