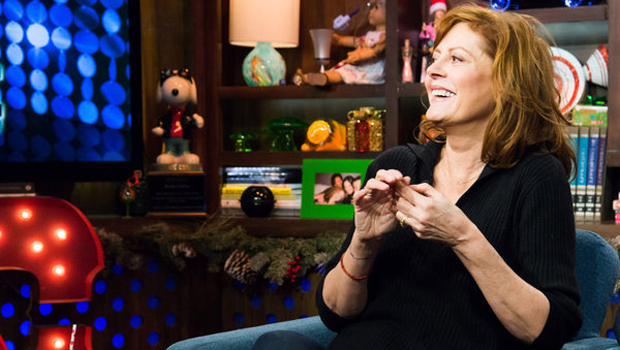 On Wednesday night's episode of "Watch What Happens Live," the actress told host Andy Cohen that she's showed up to awards shows high.

While playing "Plead the Fifth" on the Bravo show, Cohen asked her to name one Hollywood event that she showed up to stoned.

"Only one?" said Sarandon, slapping her knee and laughing.

“I would say almost all except the Oscars,” she replied.

Watch the actress' admission below: