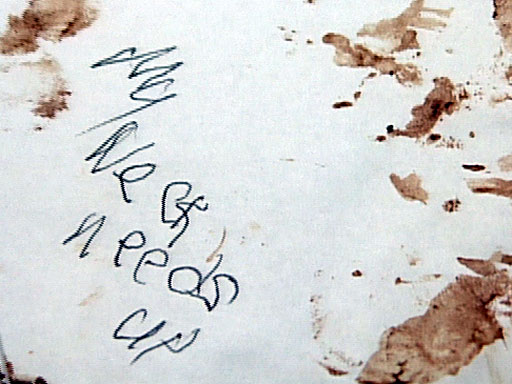 In the CBS television movie "Ice Bound: A Woman's Survival at the South Pole," Academy Award-winner Susan Sarandon plays Dr. Jerri Nielsen, who, while working at a remote South Pole research station, finds out she has breast cancer.

On The Early Show, Sarandon discuss "Ice Bound" and the complex woman she portrays.

"Ice Bound" is based on the true story of Dr. Nielsen. In May 2000, the doctor discovered a lump in her breast while stationed at the Amundsen-Scott South Pole Station. Under dangerous circumstances, and with the help of co-workers, she was able to get her illness treated, and she survived.

As the only doctor at the research station, she had to diagnose herself, and then figure out her medical options. One option Dr. Nielsen couldn't take was flying to the nearest surgeon, because the station was closed for eight and a half months to incoming and outgoing traffic. And at one point, she seriously considered operating on herself.

Sarandon explains Dr. Nielsen's life in the Antarctic started out as an isolated and distant one. She waited three months before telling her colleagues of her predicament. But she learned quickly that everyone at the research station was important and valued.

Her station comrades were complete strangers to the doctor, but they performed selfless acts to help her, even though she tried to push them away in the beginning.

Dr. Nielsen eventually viewed the crew of the station as family.

She really opened herself up to them, in a way many people cannot do with their loved ones, says Sarandon.

The actress says she really wanted "Ice Bound" to be a breast cancer movie, which interconnects the story of courage and selflessness.

Some Facts About Susan Sarandon