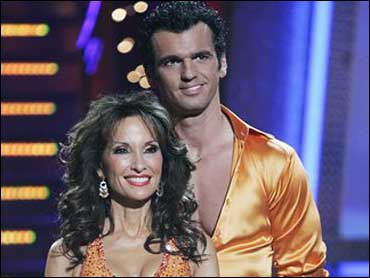 It's a breakthrough for Susan Lucci. No, not a second Emmy. She has a book deal.

It Books said Wednesday that the longtime star of "All My Children" has a memoir coming out next year.

Her book is currently untitled. It will cover her role as Erica Kane on the daytime soap and her years as a stage performer.

Of course, she'll also talk about snagging an Emmy in 1999 after years of being nominated and falling short.

It Books is an imprint of HarperCollins.