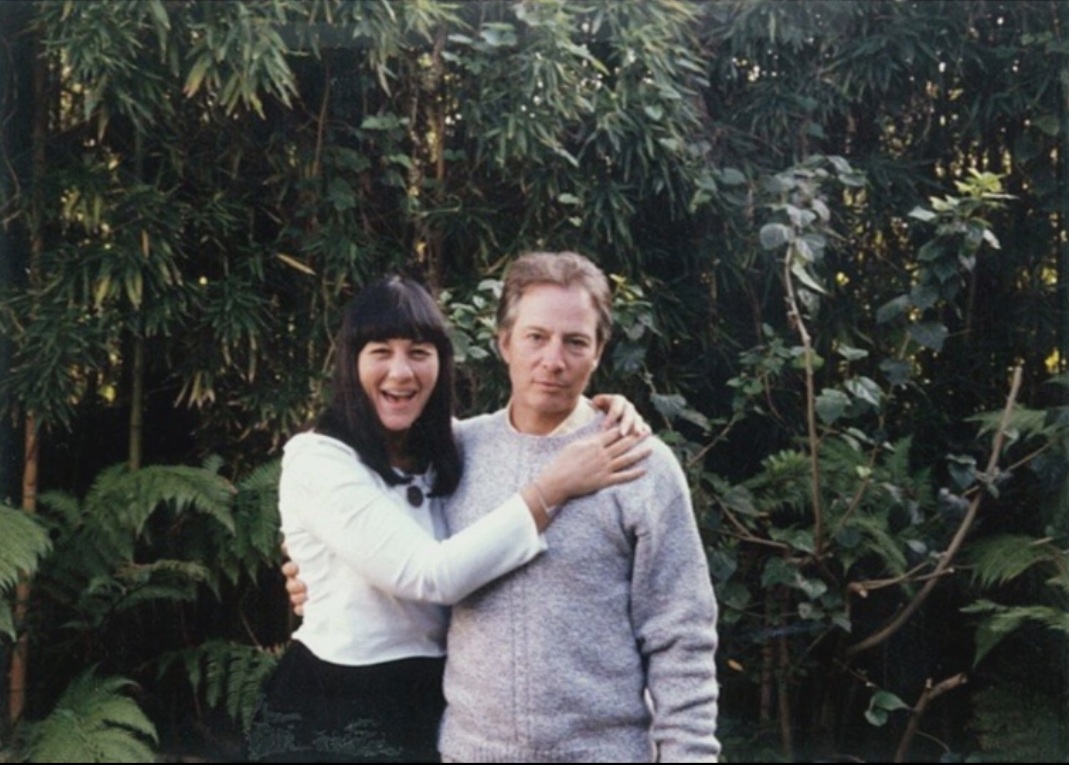 The HBO documentary "The Jinx" is sparking renewed interest in a 14-year-old unsolved murder case in Los Angeles. The victim was Susan Berman, the daughter of a Las Vegas casino owner, and the main suspect, Robert Durst, is the eccentric son of a prominent New York real estate developer.

The case was never officially closed, but potential new evidence is putting it back in the spotlight, reports "48 Hours" correspondent Erin Moriarty, who has been covering the story for more than a decade.

Susan Berman's body was found in her house on Christmas Eve in 2000. She had been shot once in the back of the head and there were no signs of a struggle.

LAPD detective Paul Coulter, who was the lead investigator for more than a decade, said police received an anonymous letter alerting them to her murder.

"And it's just addressed 'Beverly Hills Police Department' with her address, and the word 'cadaver,'" Coulter said.

That letter became part of the story again on Sunday.

Sareb Kaufman, Berman's stepson, discovered a different letter, this one written by Durst and sent to Berman months before she died. The similarities between the two were striking: The address was written exactly like that of the cadaver note, down to the misspelling of "Beverly."

"It was clear enough that I might be dancing with the devil," Kaufman said in the film.

The discovery adds to the body of evidence -- all circumstantial -- pointing to Durst.

Police, too, have compared the cadaver letter to other handwriting samples. That was the moment, Coulter said, Durst became top of the list of suspects.

"He jumped up like now ... Just the totality of things. But that note, yeah, put him right up at the top," he said.

Durst and Berman were very good friends and police said Berman likely knew her killer, but Durst denies he killed Berman and has never been charged.

At the time of her murder, Durst admitted he was in California, but said he was hundreds of miles away.

The film's director, Andrew Jarecki questioned Durst and said that police were also able to place him there, but Durst insisted, "California is a big state."

Berman's friends still have doubts. They think after many years of friendship, Berman may have learned too much about the fate of Durst's first wife Kathleen, who mysteriously vanished in 1982.

Durst hasn't been charged in that case either, but he was put on trial for the 2001 death and dismemberment of his neighbor, Morris Black. Durst claimed self-defense.

Now, Coulter thinks Durst has gotten away with murder, and he believes he knows who killed Berman.

"I think so. I'm pretty confident," Coulter said. That person, he said, is "Bobby Durst."

Durst hasn't always been the main suspect in the case. For a time, there was speculation that as the daughter of a Vegas hotel owner, Berman may have been the victim of a mob hit. She was also deeply in debt.

But Durst's name has been at the top of the list since Coulter and others worked the case.