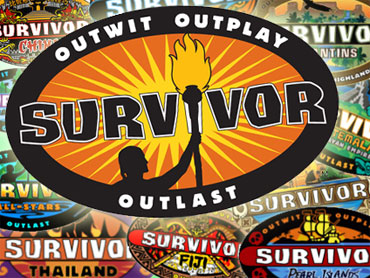 "Survivor" is going to exploit the generation gap.

CBS says the upcoming edition of the CBS reality show "Survivor: Nicaragua" will divide contestants into two tribes, young vs. old - with "old" defined as starting at 40 for the so-called Espada Tribe.

The La Flor Tribe will be made up of people 30 and younger. The elders will have the chance to demonstrate that their experience and knowledge can help them best the "youth and vitality" of the younger crew, CBS said Wednesday.

Earlier this month, several newspapers were reprtng that Jimmy Johnson, the the 67-year-old former Dallas Cowboys coach, would be one of the contestants. But Lori DelliColli, publicist of "Survivor," said,"We cannot comment on casting speculations." She said the network will be "announcing the cast in August."

"Survivor: Nicaragua" will debut 8 p.m. EDT Wednesday, Sept. 15, returning to the time slot in which "Survivor" first premiered in summer 2000.