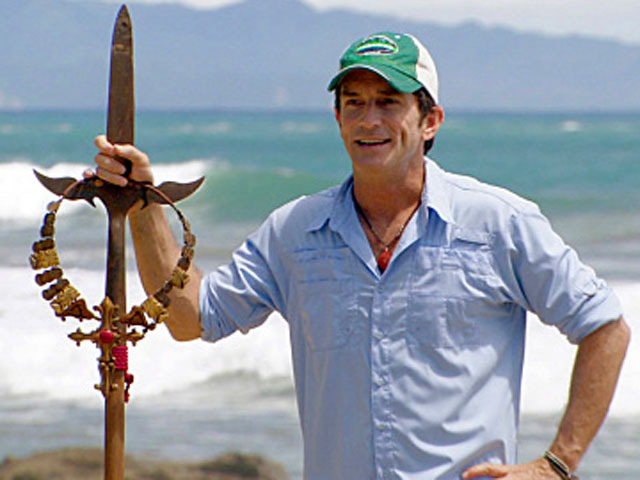 NEW YORK (CBS) At the end of last night's live "Survivor: Nicaragua" finale, host Jeff Probst shared the first promo of the upcoming 22nd season and revealed a new twist to the game.

"Survivor: Redemption Island" will have eliminated contestants living together and competing for a chance to return to the game and winning the $1 million grand prize.

Probst explained the new twist to Entertainment Weekly: "When you're voted out at Tribal Council, you don't go home. ... You go to Redemption Island and you live alone. And at a certain point in the game another person will join you. You will compete in a duel. The winner stays. The loser goes home. So you're continuing to live out there on your own with very basic supplies. But you're still in the game. And at a certain point you'll be allowed to reenter the game and have a shot at the money."

Season 7, "The Pearl Islands," featured a similar format with six booted contestants returning as the "Outcast Tribe," but according to Probst, it didn't work because "we didn't tell people up front it was going to happen." He insists "Redemption Island" won't be flawed since "everybody knows up front."

"A rule can't be unfair if you know going in," he said to EW. "It's an equal opportunity."

Another change to the format is that each episode will only have one reward/immunity challenge for the players that have not been eliminated.

"Survivor: Redemption Island," which was filmed in San Juan del Sur Beach, Nicaragua, this past August, will premiere on CBS on Wednesday, Feb. 16.