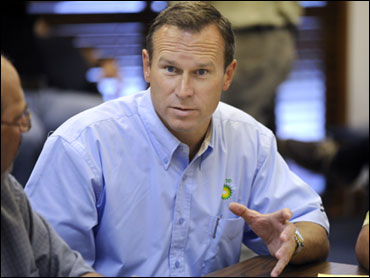 One of the women who fell just short of winning the $1 million top prize on CBS' "Survivor" reportedly has a new boyfriend — the show's host.

Jeff Probst told People magazine that he and Julie Berry, of Gorham, have become a couple.

"Nobody is more surprised than me," Probst, 43, was quoted as saying on the magazine's Web site. Probst said he and Berry, a 24-year-old youth mentor, started dating after he e-mailed her to say hello once the show was over.

Berry, one of 18 contestants on "Survivor: Vanuatu," was among the five still in the running before she was voted off by her rivals during a show that aired Dec. 9.

The filming of the reality show ended in August, and the show aired weekly beginning in September.

Berry said last week that that she planned to move to California and eventually pursue a master's degree in counseling. She also said she would keep an open mind to other entertainment or business opportunities that might arise from her exposure on national TV.