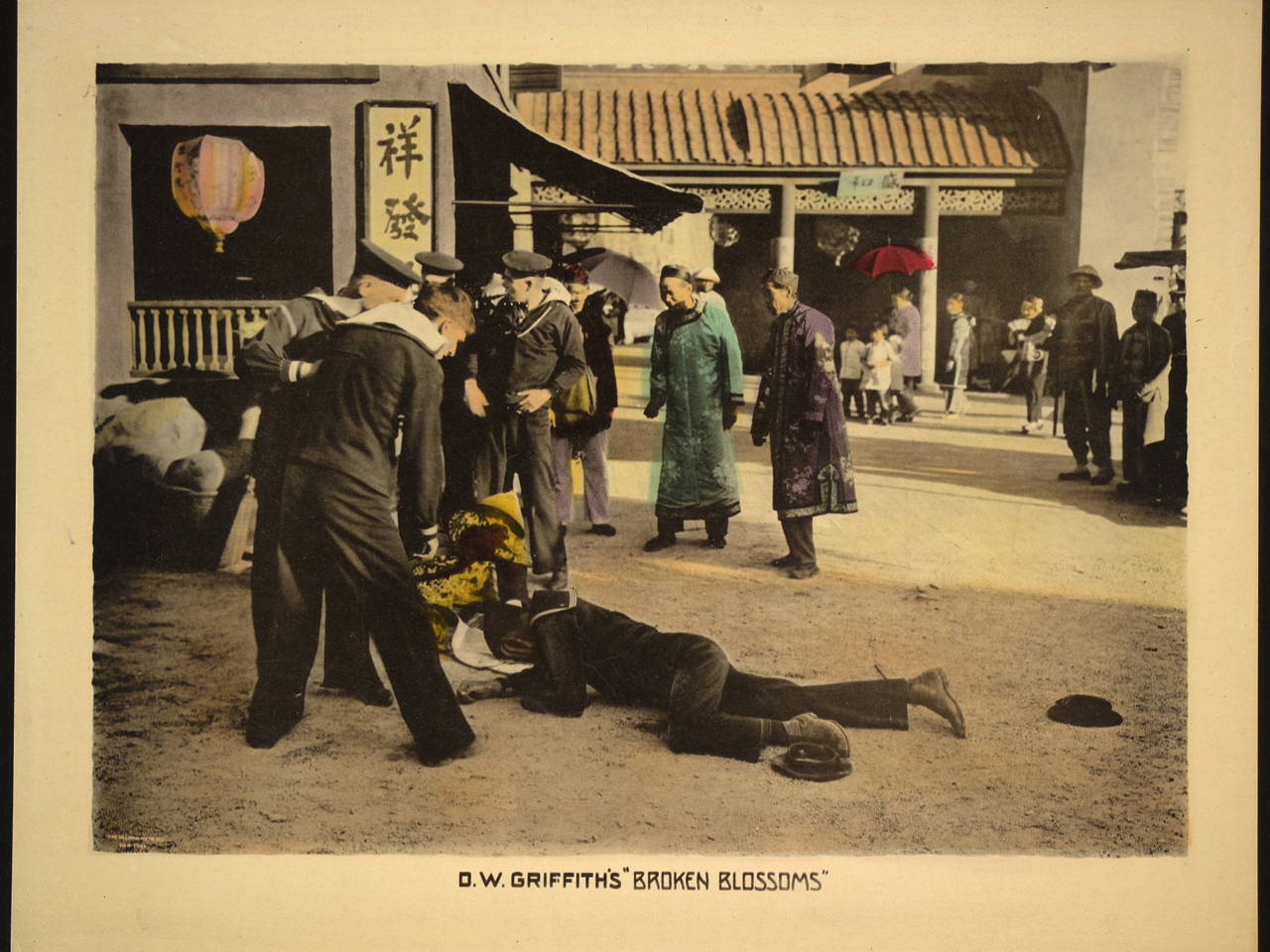 WASHINGTON - The vast majority of feature-length silent films made in America have been lost due to decay and neglect over the past 100 years, allowing an original 20th century art form to all but disappear, according to a study released Wednesday.

The Library of Congress conducted the first comprehensive survey of silent films over the past two years and found 70 percent are believed to be lost. Of the nearly 11,000 silent feature films made in America between 1912 and 1930, the survey found only 14 percent still exist in their original format. About 11 percent of the films that survive only exist as foreign versions or on lower-quality formats.

During the rise of silent films between 1912 and 1929 - before network radio or television - going to the movies became the most popular form of entertainment. Movie theater attendance in United States averaged 46 million admissions per week in the 1920s in a country of 116 million people, according to the report.

Historian and archivist David Pierce, who conducted the study for the library, said few defunct art forms have the resonance of silent films.

"It's a lost style of storytelling, and the best of the films are as effective with audiences today as they were when they were initially released," he said. "When you take away dialogue from a narrative story, it actually puts quite a challenge upon the creative people involved to tell the story entirely in a visual fashion. And it's that limitation, I think, which makes the films so effective."

Films featuring early stars, including Buster Keaton, Charlie Chaplin and Mary Pickford still exist. The Museum of Modern Art in New York City, the Library of Congress and other archives have been preserving early films for decades. But the study notes that for every classic that survives, a half dozen have been lost.

Nitrate film stock's vulnerability to fire and deterioration contributed to the losses, along with the movie industry's practice of neglecting or destroying prints and negatives, Pierce wrote.

Of the major film studios, MGM stood out for its early work to preserve silent films. The studio also held "Gone with the Wind" and "The Wizard of Oz" in its collection and found ongoing commercial value in old films with theatrical rereleases and TV distribution, Pierce said. So the studio invested in its film library, unlike any other, and saved 113 silent films it produced or distributed. MGM also gave prints and negatives to archives, primarily the George Eastman House in Rochester, New York. Now, 68 percent of the studio's silent films still survive.

At the same time, Paramount Pictures, the early dominant movie studio, stands out for how few of its 1,222 silent-era features survive. The study noted Paramount had no preservation program until the 1980s, and now only 29 percent of its silent-era titles or fragments can be located.

Few if any other films will be found in movie studio vaults, Pierce wrote. Preservationists are now looking to foreign archives and private collections to identify any other remaining films that might be saved.

Librarian of Congress James Billington wrote in the report that the nation has already lost much of the creative record from an era that brought American movies to the heights of cinematic achievement.

"The loss of American silent-era feature films constitutes an alarming and irretrievable loss to our nation's cultural record," he wrote.