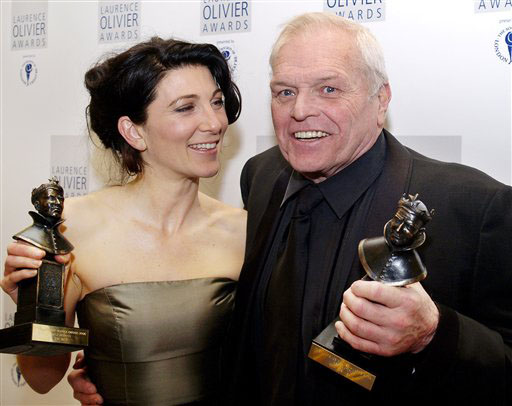 For once, the hot story around the Baltimore Orioles wasn't a losing streak.

As pitchers and even an umpire wilted in the muggy heat Sunday, Mike Figga gained some revenge on his former team and B.J. Surhoff came through with the home run that ended the Orioles' 10-game skid in grand fashion.

"Hopefully this will clear the slate a little bit and let us go out and enjoy games," Orioles manager Ray Miller said after Baltimore rallied from three runs down to beat the New York Yankees 7-3.

Surhoff hit a tiebreaking grand slam off Ramiro Mendoza (3-5) in the seventh inning and drove in five runs. Baltimore, the biggest disappointment in the AL East, improved to just 2-7 against the Yankees this year and 6-20 since 1997.

"I don't want to gloat," said Figga, a backup catcher claimed on waivers from New York last month. "It does feel good coming back to help this team beat the Yankees."

Figga went 2-for-4, singling and scoring the Orioles' first run on Surhoff's third-inning grounder, then hitting a double over center fielder Bernie Williams' on Mendoza's first pitch in the seventh.

Figga played two games for New York in 1997 and one last year, going combined 1-for-8.

He was out of options when the Yankees designated him for assignment on May 25 to make room for outfielder Tony Tarasco, who in turn was sent outright to the minors on June 24. Playing behind Joe Girardi and Jorge Posada, there was no room for Figga in New York.

"I like the way he frames the ball, blocks the ball," Miller said. "He's shown me he's not afraid. It's not fair for any of us to make any judgments on him as a batter."

Figga was tempted to look up at general manager Brian Cashman's box in the second deck behind home plate after the hit but decided against it.

"You can't burn any bridges in this game," Figga said while admitting, "It felt good to put one over Bernie's head."

Juan Guzman (4-6) allowed a pair of first-inning runs and Chili Davis' upper-deck solo homer in the second, then gave ujust four more hits before leaving in the seventh. Scott Kamieniecki finished with two-hit relief for his second save.

After consecutive doubles by Chuck Knoblauch and Derek Jeter opened the first, the Yankees were 0-for-8 with runners in scoring position, striking out four times.

"Each inning Juan got out of some jams, you had the feeling it was going to be a tight game," said Roger Clemens, who couldn't protect a 3-0 lead as New York lost for just the second time in 12 games.

It was 94 degrees in the middle innings, and plate umpire Greg Kosc took himself out in the seventh because of heat exhaustion, later going to a hospital.

The weather even got to Guzman, who won for the first time in four starts since beating Atlanta on June 12. He came out after six innings, allowing three runs and seven hits and striking out eight.

"When he comes in and tells me it's hot, I know it's hot," Miller said.

Clemens, battling his control for most of the afternoon, retired nine straight entering the seventh, but gave up a leadoff double to Jeff Conine and an RBI single to Cal Ripken.

One out later, Mendoza relieved, Figga doubled, Brady Anderson was intentionally walked and Mike Bordick tied the score with a single.

Surhoff followed with his fifth career slam, his first since June 6, 1996, against Detroit. He went 2-for-4 to stretch his hitting streak to 11 games and is batting .338.

"We'll take what we can get," Surhoff said. "Of the games we've lost in the last 10, nine (actually seven) were by two runs or less."