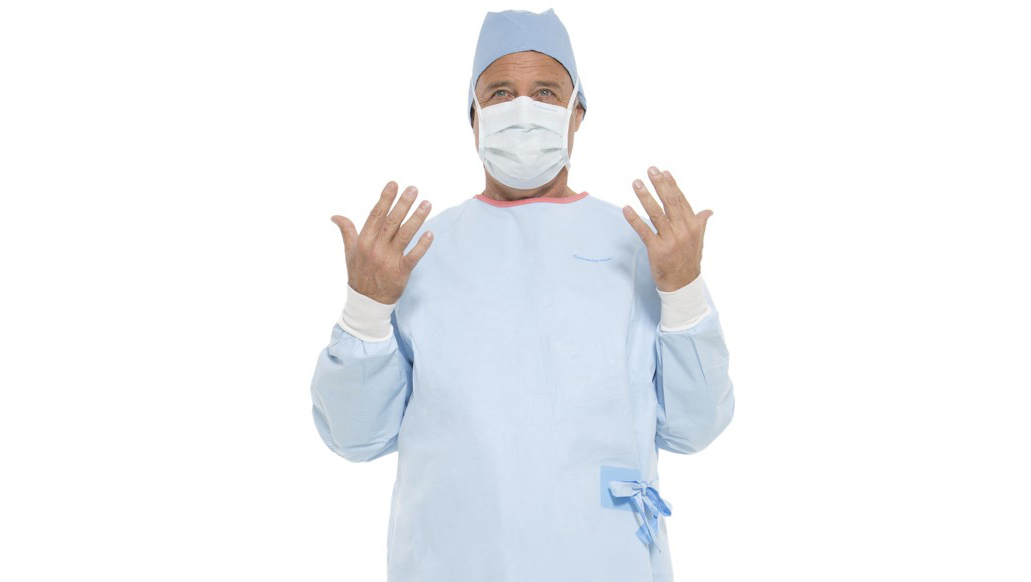 LOS ANGELES -- A $500 million lawsuit against Kimberly-Clark Corp. alleges the company falsely claimed its surgical gowns protected against Ebola and other infectious diseases.

The suit, filed Wednesday in federal court, alleges that the multinational company knew for at least a year that its Microcool Breathable High Performance Surgical Gown had failed industry tests of impermeability to blood and microbes, but it continued to claim the product provided the highest level of protection against diseases including Ebola.

Many of the gowns tested had "catastrophic" failures, according to the lawsuit, which called Kimberly-Clark's actions "utterly reprehensible."

"We are aware of individuals that have contracted various diseases while wearing the gown, but we are not at liberty to disclose what those are at the present time," said Michael Avenatti, the lead attorney in the case.

Avenatti said the Texas hospital where two nurses contracted Ebola once stocked the gowns but he didn't know whether those workers or an infected nursing assistant in Spain had worn them.

"We are still investigating," he said.

A message seeking comment was sent to a spokeswoman at Texas Health Presbyterian Hospital late Thursday.

Kimberly-Clark said in a statement that it does not comment regarding ongoing litigation but the company stands behind the safety and efficacy of its products.

The lawsuit, which seeks class-action status, alleges fraud, false advertising, negligent misrepresentation and unfair business practices. It was filed by Hrayr Shahinian, a Los Angeles surgeon specializing in skull base and brain tumor operations who said he had used the gowns and thus was potentially exposed to harm.

Dallas-based Kimberly-Clark, which also makes consumer products such as Kleenex and Huggies, has more than half the worldwide market for surgical gowns that meet the highest level of resistance to transfers of bodily fluids, according to the lawsuit.

"We estimated that tens of millions of the gowns have been sold worldwide," Avenatti said.

However, "up until now, individuals have had no reason to suspect that these gowns were defective," he said.

Companies that manufacture protective suits and gowns have increased production in the wake of the Ebola outbreak that has killed thousands of people in Africa and Asia and one person in the United States.

DuPont Co. has said it is tripling production of protective suits.

The U.S. Centers for Disease Control and Prevention recommends equipment for medical workers treating Ebola patients include either a coverall or "fluid resistant or impermeable gown that extends to at least mid-calf."