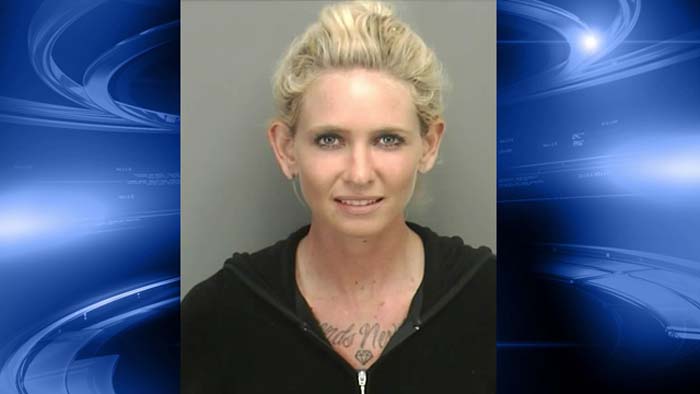 HONOLULU - A 30-year-old woman accused of intentionally hitting an elderly woman with her car in Honolulu has been charged with attempted murder, reports CBS affiliate KGMB.

Jill Hansen, a self-proclaimed professional surfer, was arrested on Wednesday evening after fleeing the scene.

Police say the incident stemmed from a case of road rage. They say Hansen followed 73-year-old Elizabeth Conklin to her Waikiki condo around noon Wednesday. According to witnesses, Hansen hit Conklin as she got out of her car and then reversed to hit her again, reports the station.

KGMB reports a Good Samaritan grabbed a crowbar and broke out the back window of Hansen's car in an effort to stop her, but Hansen fled. The 30-year-old was reportedly arrested about seven hours later. Her bail has been set at $1 million.

Conklin suffered cuts and bruises in the incident and is recovering, according to the station.The 73-year-old told ABC News she believes Hansen was trying to kill her so that she could steal her vehicle.

KGMB reports this isn't Hansen's first run-in with police. She reportedly has a pending assault case and in a separate case, was ordered to undergo a mental health evaluation.

Hansen's father also reportedly has an active restraining order against his daughter. According to court documents obtained by the station, Hansen's father says she used Facebook to find someone to murder him and his family.

On Facebook, Hansen claims to be a professional surfer and model.