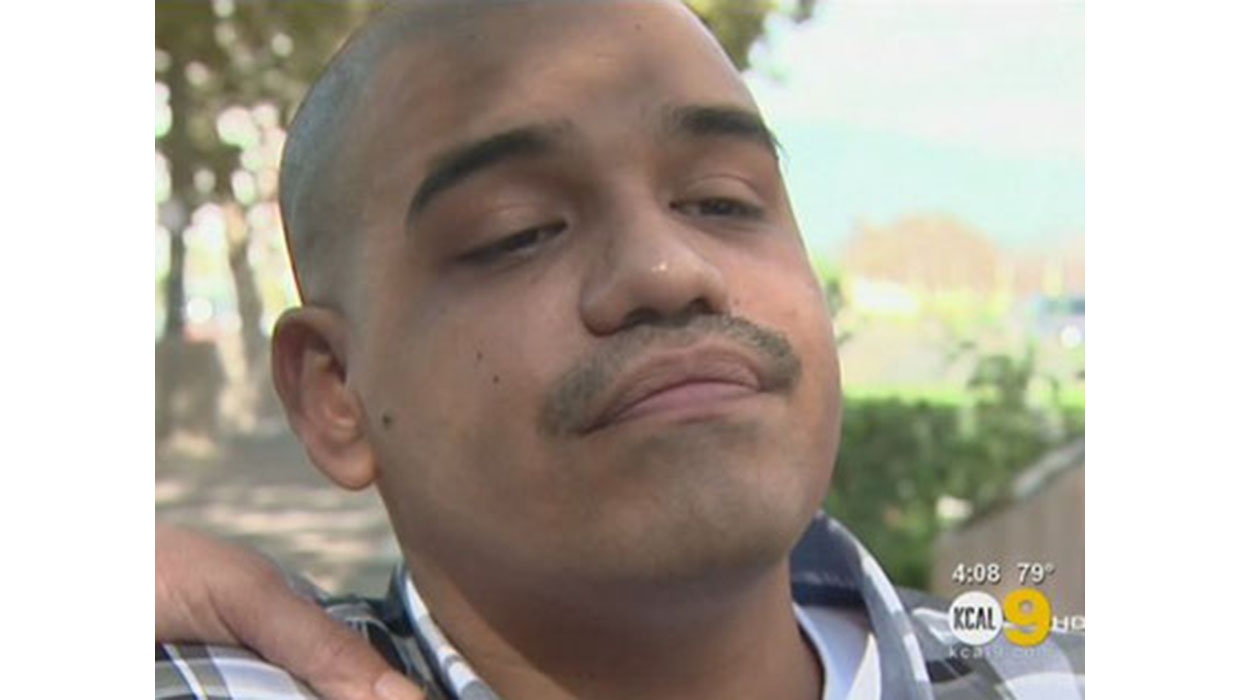 WASHINGTON -- The Supreme Court won't hear an appeal from the city of Los Angeles seeking to overturn a $5.7 million jury verdict awarded to a convicted felon who was shot by police.

The justices on Monday let stand a lower court ruling that upheld the award to Robert Contreras, who was left paralyzed after police shot him multiple times when he fled the scene of a drive-by shooting in 2005.

Contreras allegedly turned toward officers with what they believed was a gun, but it turned out to be a cellphone.

A federal appeals court ruled that police used excessive force when they shot Contreras in the back even though he was unarmed and trapped.

The city says deadly force was justified because Contreras had earlier shot at two people.