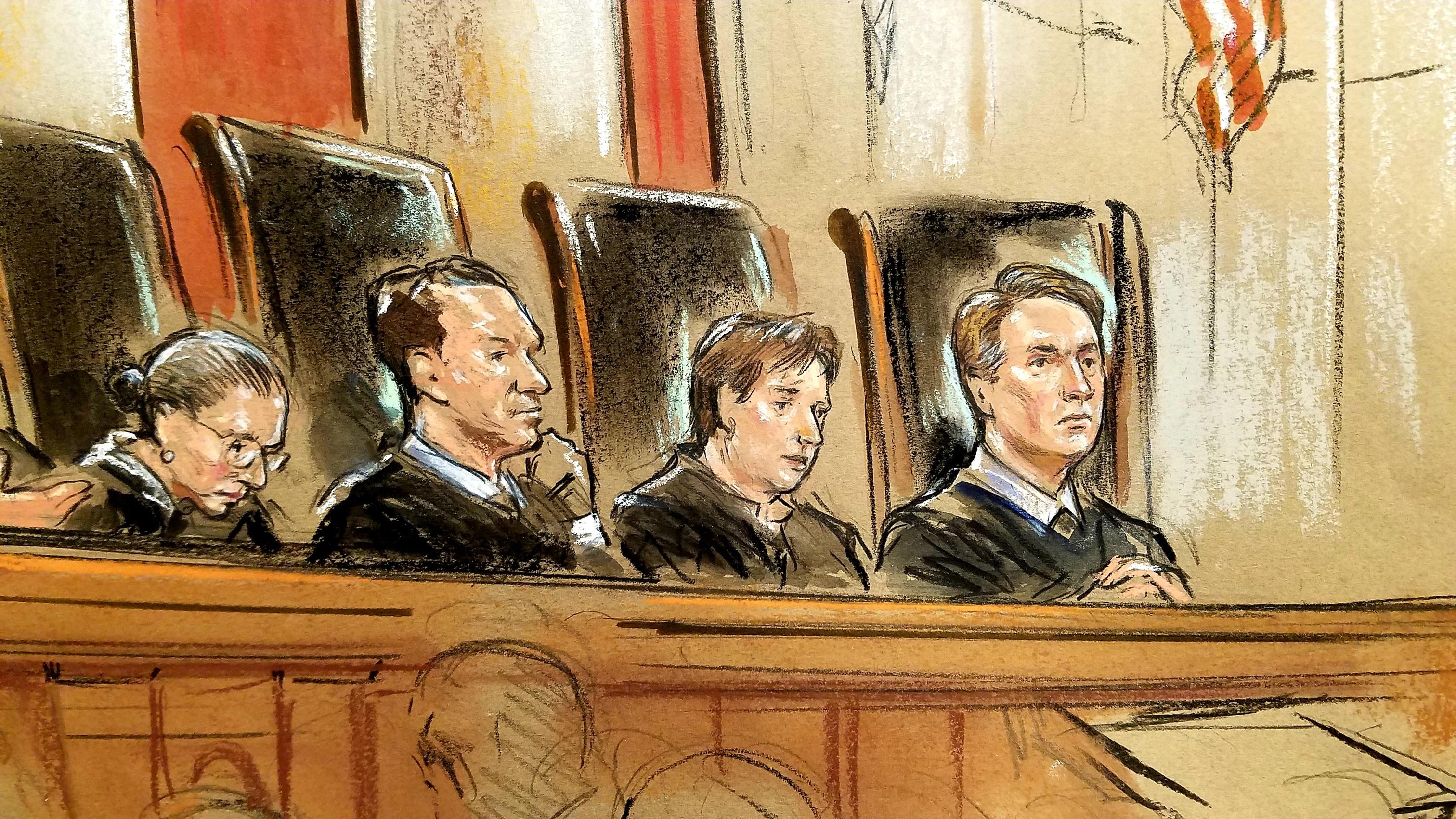 WASHINGTON -- The Supreme Court is allowing a trial over the decision to add a citizenship question to the 2020 census to go forward over the Trump administration's objection. The justices' issued a brief order Friday rejecting the administration's request to postpone the trial, set to begin Monday in New York.

More than a dozen states and big cities, among others, have sued over Commerce Secretary Wilbur Ross' decision to add a citizenship question to the census for the first time since 1950. The lawsuits argue that Ross acted improperly and that the question will discourage immigrants from participating, diluting political representation and federal dollars for states that tend to vote Democratic.

The administration has said the question will allow the Justice Department to enforce the Voting Rights Act more effectively.

Last week, the justices blocked the questioning of Ross in advance of the trial, but allowed other preparations to continue.

The judge in the case, U.S. District Judge Jesse M. Furman, said evidence suggests that Ross may have decided to add the question before asking the Justice Department to request it. He also cited proof Ross had overruled senior Census Bureau staff who concluded adding it was very costly and would harm the census count.

"Most significant, the Court found reason to believe that Secretary Ross had provided false explanations of his reasons for, and the genesis of, the citizenship question," Furman said.

Last month, Ross, in a Justice Department filing, said he now remembers speaking with former senior White House adviser Steve Bannon last year about adding a citizenship question to the census. He also recalled discussing the matter with Attorney General Jeff Sessions in the spring of 2017 and at other times, Justice Department lawyers wrote in the filing.

Ross had previously testified under oath that he was unaware of discussions between himself and anyone in the White House on the subject.

Justices Samuel Alito, Clarence Thomas and Neil Gorsuch, President Trump's first Supreme Court pick, would have delayed the trial. The vote of Justice Brett Kavanaugh, Mr. Trump's other nominee, was not clear from the order, but it would have taken the votes of two more justices to prevent the trial from taking place.