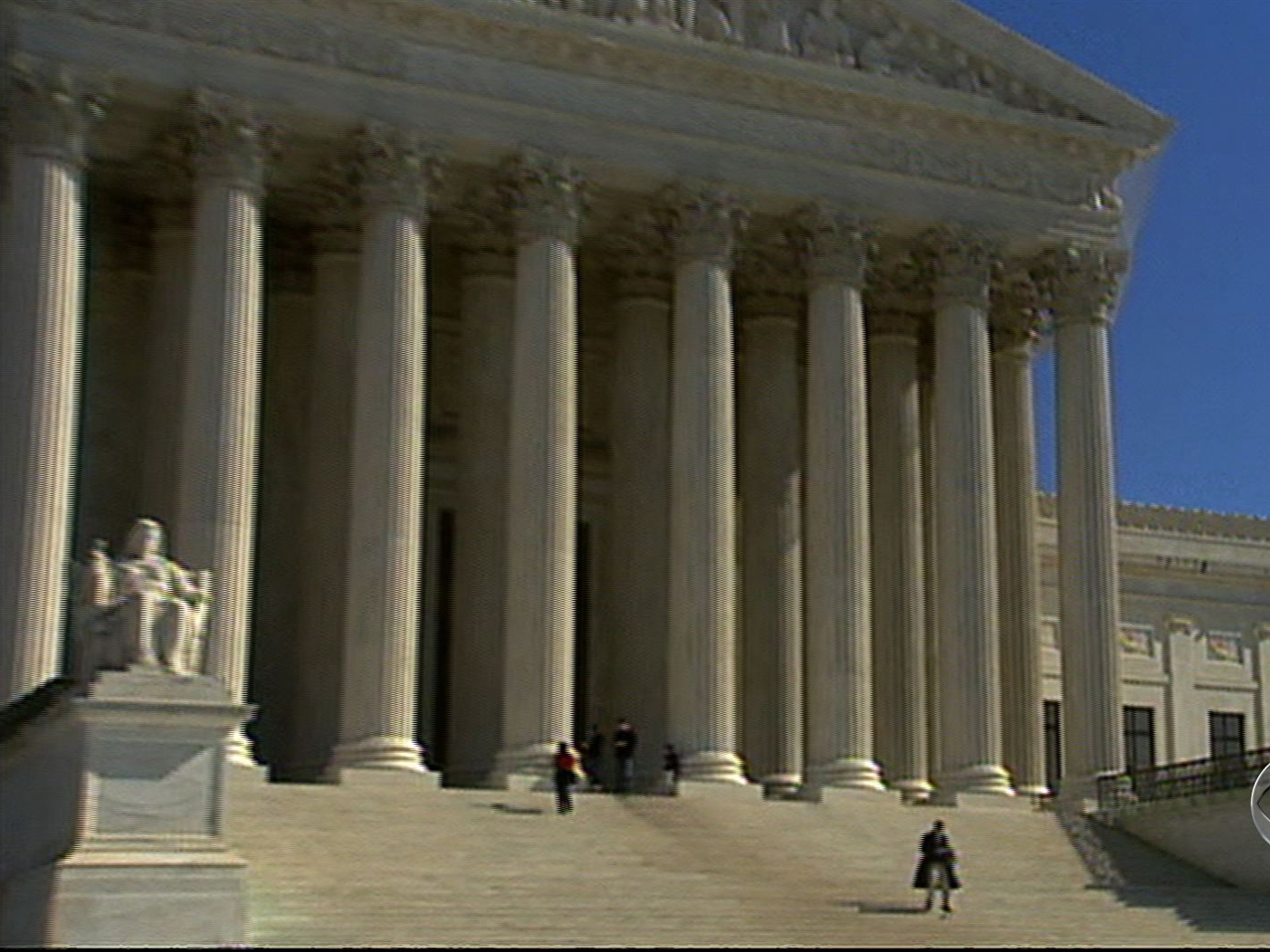 WASHINGTON - The Supreme Court rejected requests from news organizations Friday for live, televised coverage of this month's historic arguments on President Barack Obama's health care overhaul, but agreed to release audio recordings of the proceedings on the same day.

The court will post audio files and transcripts on its website within two hours of the end of the proceedings on each of the three days set aside for argument, March 26-28.

The C-SPAN cable network said it would play back the arguments on a broadcast channel and on radio as soon as they are available.

The justices have never allowed cameras inside the courtroom and decided not to make an exception for the health care case, despite what the court called "extraordinary public interest."

The statement said nothing about live coverage, but many news organizations, including The Associated Press, had asked the court to allow cameras into the courtroom to cover the proceedings.

The decision harks back to Bush v. Gore, the case that sealed George W. Bush's election as president in 2000. That was the first time the justices provided audio of the arguments on the same day after they turned away pleas to air the proceedings live in a case that riveted the nation.

Then, as now, C-SPAN and other organizations told the court they would broadcast the arguments live and in their entirety.

In subsequent years, the court would occasionally authorize same-day release of audio in high-profile cases.

But beginning in October 2010, the justices said they would no longer entertain requests for same-day release of audio of argument sessions. Instead, the court began posting audio files of all arguments on its website on Fridays. They made an allowance for the six hours of health care arguments, the most time set aside for any issue in more than 45 years.

In recent years, argument transcripts have been made available just a few hours later.

Reporters are not allowed to carry recorders or cameras into the courtroom.