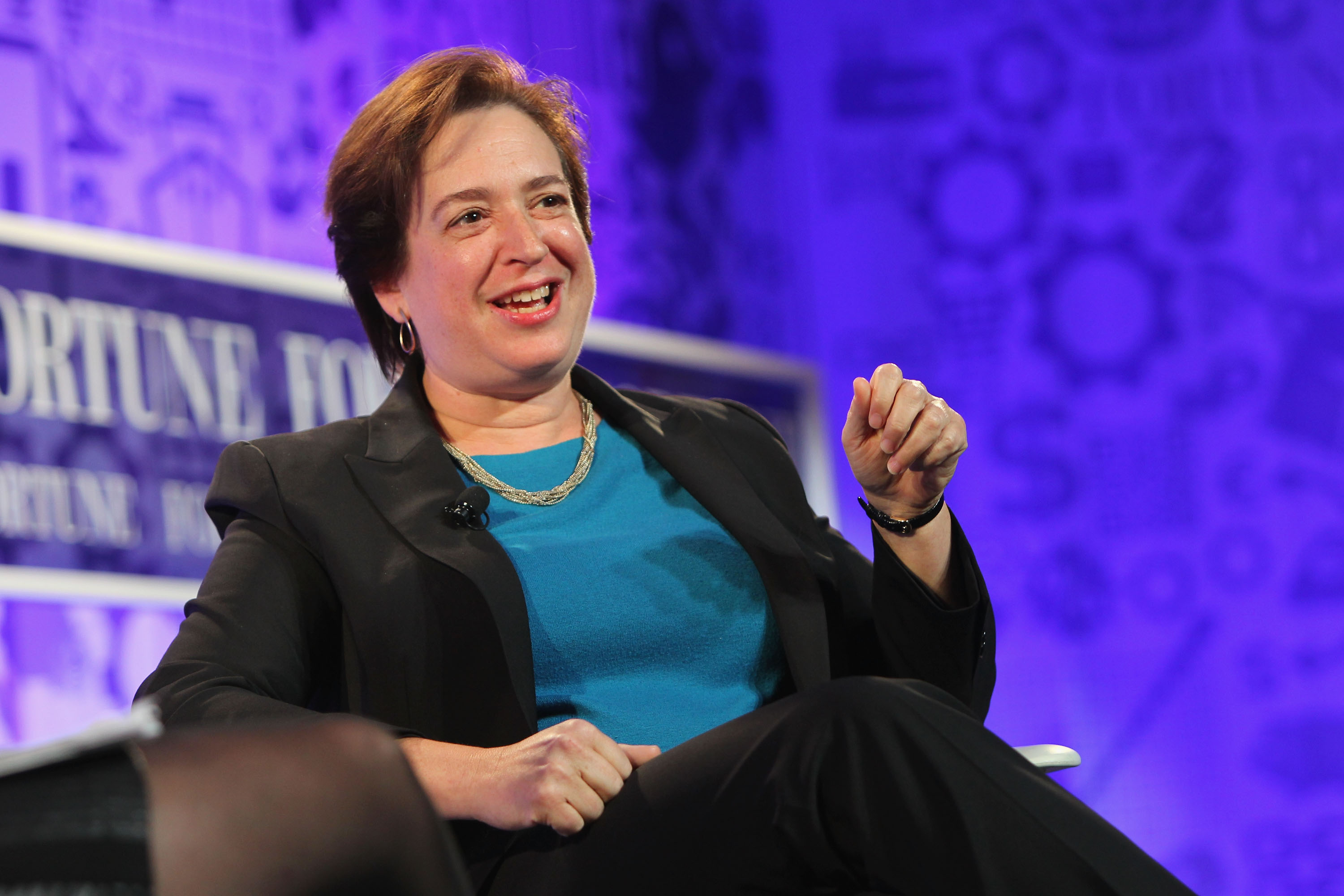 WASHINGTON -- Justice Elena Kagan has officiated for the first time at a same-sex wedding, a Maryland ceremony for her former law clerk and his husband.

Kagan presided on Sunday over the wedding of former clerk Mitchell Reich and Patrick Pearsall in the Washington suburb of Chevy Chase, Maryland.

Supreme Court spokeswoman Kathy Arberg said Monday that the same-sex ceremony was the first at which Kagan officiated.

Retired Justice Sandra Day O'Connor and Justice Ruth Bader Ginsburg have previously officiated at the wedding of gay and lesbian couples, including at the Supreme Court. Ginsburg most recently performed the wedding of Washington theater director Molly Smith.

The court could decide in its upcoming term whether same-sex couples nationwide have the right to marry under the Constitution.

Same-sex marriage is legal in 19 states and the District of Columbia.

Kentucky clerk who refused gay marriage licenses is voted out
More
Thanks for reading CBS NEWS.
Create your free account or log in
for more features.
View CBS News In
CBS News App Open
Chrome Safari Continue
Be the first to know
Get browser notifications for breaking news, live events, and exclusive reporting.