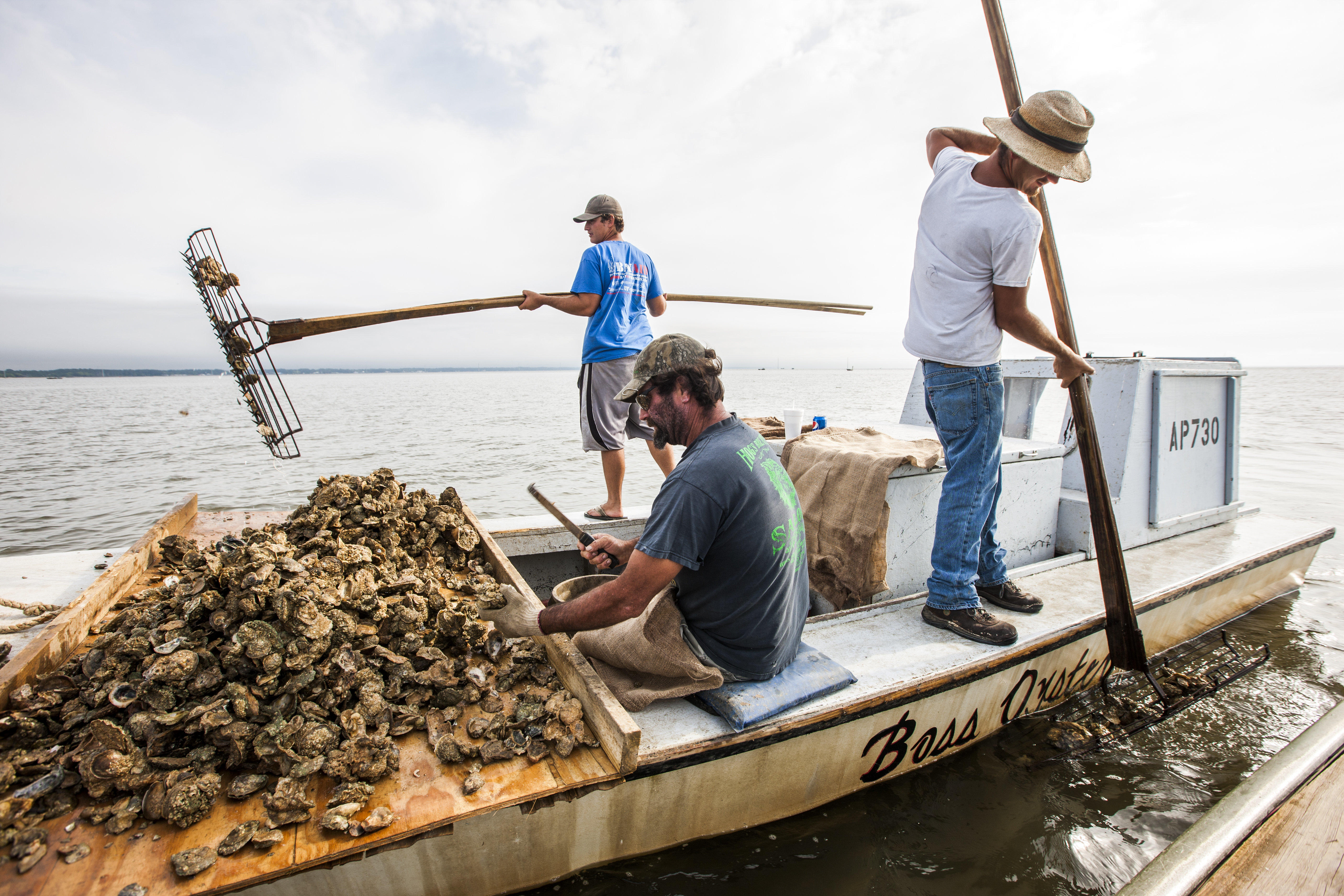 WASHINGTON -- The Supreme Court on Monday appeared to be looking for a way to side with Florida in its complaint that Georgia uses too much water and leaves too little for its southern neighbor. The justices heard argument in the long-running dispute between the two states.

The fight is over Georgia's use of water from the Chattahoochee and Flint rivers that serve booming metro Atlanta and Georgia's powerful agricultural industry.

Florida says too little is left by the time those rivers form the Apalachicola river that flows into Apalachicola Bay and the nearby Gulf of Mexico.

A special master appointed by the justices recommended that they side with Georgia and reject Florida's call for limiting water consumption from the Flint river.

But during the hour-long argument, several justices suggested that special master Ralph Lancaster might have been unfair to Florida. Low river flows on the Apalachicola have harmed the environment and fisheries dependent on fresh water entering the area, including a huge drop in the oyster harvest in the bay.

"Can we agree that a cap at the very least would prevent the situation in Florida from getting worse?" Justice Ruth Bader Ginsburg said.

Craig Primis, Georgia's lawyer at the high court, said Ginsburg was wrong and that Florida had presented no evidence that forcing Georgia to cut its water use would benefit Florida.

Primis' answer gave rise to questions about physics and common sense, both of which Justice Elena Kagan said seemed to indicate that more water would flow into Florida if Georgia used less.

"It seems as though it should be true," Kagan said.

But Primis told the justices that there is "nothing common sense" about the operation of the complex river system, with its five dams run by the U.S. Army Corps of Engineers.

The federal government took part in Monday's argument, but the Corps is not part of the lawsuit that Florida filed against Georgia at the court in 2013 after the justices refused to intervene in an earlier round of litigation that sought to limit water use in the booming metro Atlanta area.

The states' battle over water use dates back to 1990, and includes drawn-out negotiations and several lawsuits. Alabama, which has the Chattahoochee on its eastern border, is not part of the current lawsuit.

The agency has enough control over the flow of water that there might not be any increase in the water that reaches Florida even if the court were to cap Georgia's use of water from the Flint River, Lancaster found. The Corps could decide to store more water in its Chattahoochee reservoirs and cancel out any increases from the Flint River, Lancaster found.

The Corps' absence seemed to frustrate the justices.

"You have said you don't have any stake in the argument about whether more water would help Florida...You say, well, whatever you decide, we'll use our expertise to follow it, but then you don't tell us what to decide and you're the experts," Justice Anthony Kennedy said.

One problem Kneedler described is that the bay is not under the Corps' control, even though the river flows into it. It's not clear the Corps has the authority to send more water to Florida to benefit the bay and the oyster harvest, he said.