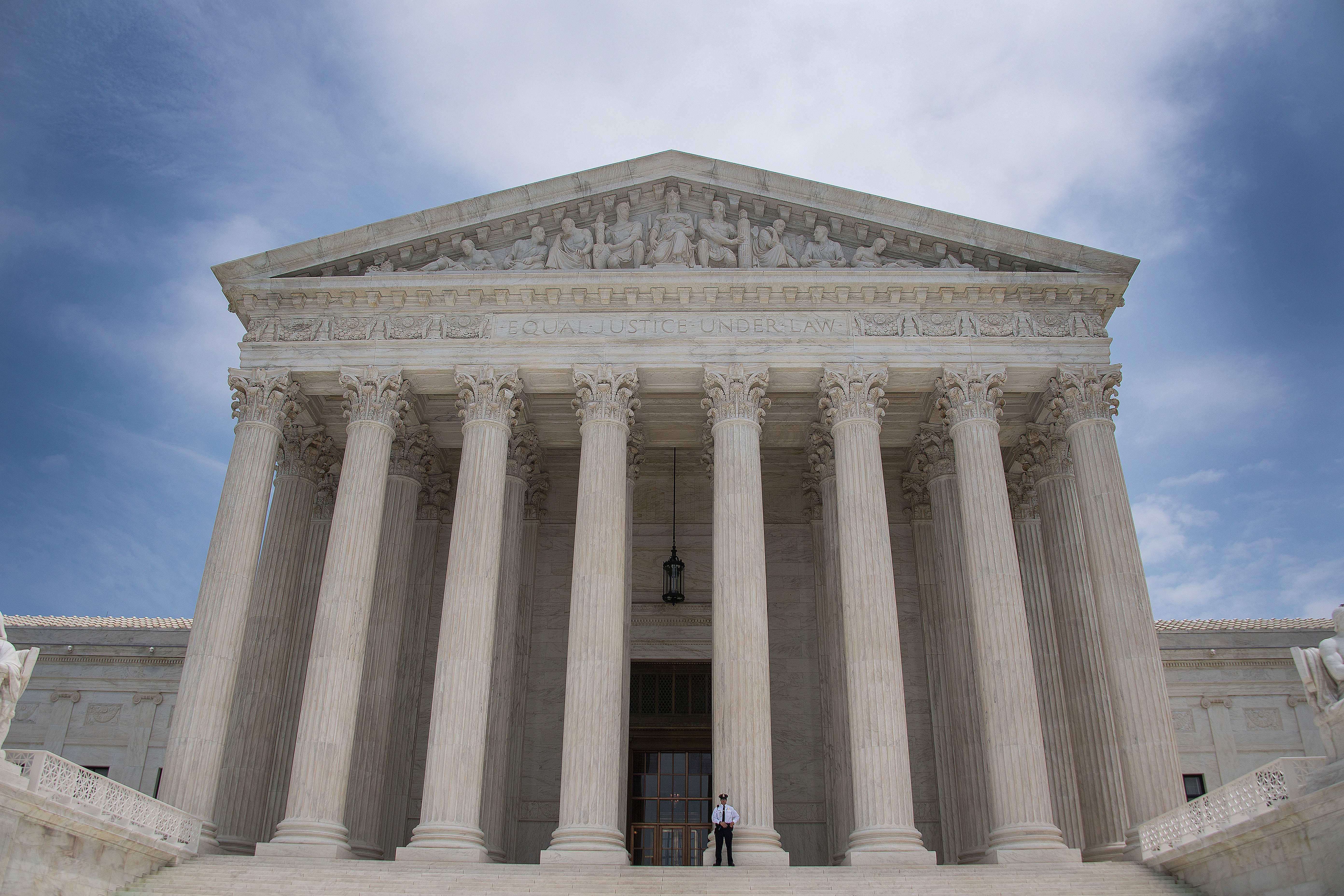 Trial in the case had been scheduled to begin earlier this week in Eugene, Oregon, but the Supreme Court temporarily halted the trial earlier this month. On Friday evening, the high court declined to extend the temporary halt to the case. The court said in a three-page, unsigned order that ordinarily the request the government made to the justices for the case to be dismissed has to be made to a lower court first. The high court said "adequate relief may be available" from the U.S. Court of Appeals for the 9th Circuit. That court has previously declined requests to dismiss the case at earlier stages.

The Supreme Court also didn't rule out bringing the case back to the justices after the appeals court rules. Justice Clarence Thomas and Justice Neil Gorsuch said they would have extended the halt to the case.

One of the lawyers for the young people bringing the case, Julia Olson, said in a statement Friday night that they have asked for an immediate status conference to get the case "back on track for trial in the next week."

The case against the government was brought by 21 young people, ages 11 to 22, who argue that government officials have known for more than 50 years that carbon pollution from fossil fuels was causing climate change and that policies on oil and gas deprive them of life, liberty and property.

The young people also say the government has failed to protect natural resources as a "public trust" for future generations. The lawsuit wants a court to order the government to take action to quickly phase out carbon dioxide emissions to a certain level by 2100 and develop a national climate recovery plan.

The federal government under the Obama and Trump administrations has tried repeatedly to get the case dismissed since it was filed in 2015 but have so far been unsuccessful. Trump administration lawyers had argued that the lawsuit is an attempt to "redirect federal environmental and energy policies through the courts rather than through the political process, by asserting a new and unsupported fundamental due process right to certain climate conditions." A Justice Department spokeswoman, Kerri Kupec, declined comment on the Supreme Court's action Friday.