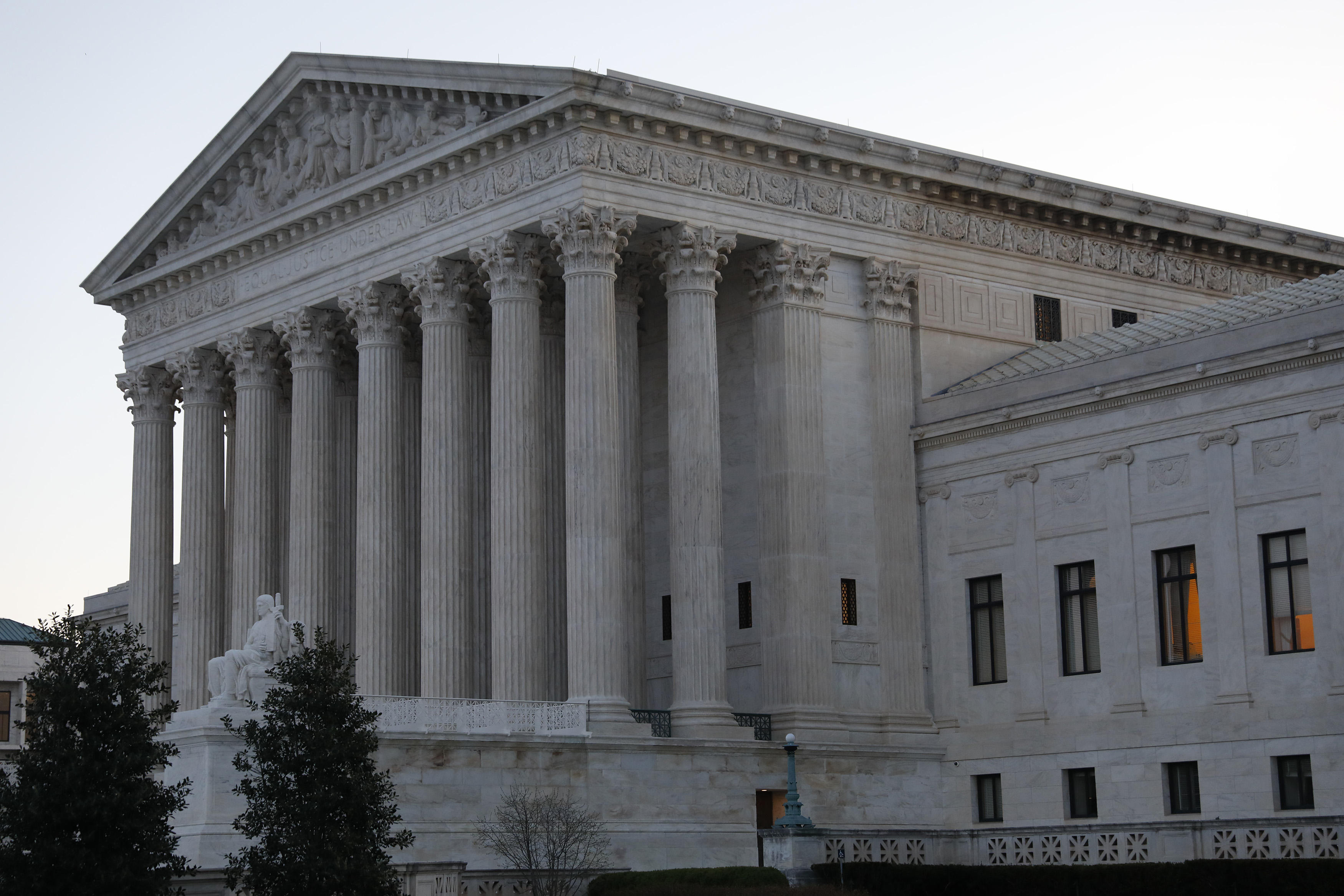 The Supreme Court will allow Pennsylvania congressional redistricting to proceed, denying the Republican plea to put the decision on hold.

The defendants -- top Republican lawmakers -- asked the U.S. Supreme Court to step in, arguing that the state court's decision lacks clarity, precedent and respect for the constitution and would introduce chaos into the state's congressional races.

Justice Samuel Alito, who handles emergency appeals from Pennsylvania, rejected the request from the GOP leaders and voters that the court put on hold an order from the state Supreme Court that could now produce new congressional districts in the coming two weeks.

Pennsylvania's congressional delegation has been 13-5 in favor of Republicans during the three election cycles since the GOP-drawn 2011 map took effect. Democrats have about 800,000 more registered voters than Republicans and hold all three statewide row offices, but Republicans hold solid majorities in both chambers of the Legislature.

Late last week the two highest-ranking Republican leaders in the General Assembly, Senate President Pro Tempore Joe Scarnati and House Speaker Mike Turzai, sought recusal of one of the Democratic justices on the Pennsylvania Supreme Court, David Wecht. They argued Wecht had made statements critical of gerrymandering during his successful 2015 campaign that they viewed as evidence of bias.

On Monday, Republican Justice Sallie Mundy filed a notice that she had received a $25,000 campaign donation from Scarnati but was confident she could rule fairly in the case.

The U.S. Supreme Court last month delayed a lower-court order that would have produced new congressional districts in North Carolina. The high court agreed to accommodate the delay, which was requested by Republican legislators, while it decides similar challenges to Wisconsin's state legislative districts and a congressional district in Maryland.

The Pennsylvania Supreme Court said the boundaries "clearly, plainly and palpably" violate the state's constitution, and blocked it from remaining in effect for the 2018 elections. The deadline to file paperwork to run in primaries for the seats is March 6.

The U.S. Supreme Court typically does not review state court decisions based on a state's constitution, but the Republicans asked the high court to make an exception.

The decision comes just four days before the Republican-controlled Legislature's deadline for submitting a replacement map for Democratic Gov. Tom Wolf to consider.

The Democratic-controlled court's order gave the Republican-controlled Legislature until Feb. 9 to pass a replacement and Democratic Gov. Tom Wolf until Feb. 15 to submit it to the court. Otherwise, the justices said they would adopt a plan in an effort to keep the May 15 primary election on track.