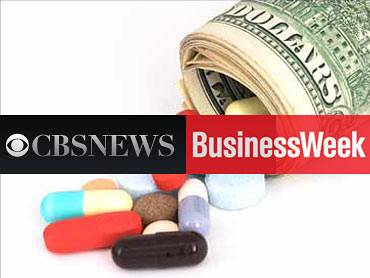 (CBS/ AP)
In a joint investigative effort with Business Week, the CBS Evening News recently aired a report, about the business of online dietary supplement sales.

While working on the story, we spoke with dozens of customers who told us a similar story: they fell for ads that promised that they could try these miracle cures for free and included endorsements from people they respected like Barbara Walters, Oprah and Dr. Oz.

But when they signed on for the free trial they found themselves trapped in a recurring payment system they couldn't get out of. Everyone we spoke with asked the same thing – "why isn't anyone stopping these people?"

It looks like someone is trying to do just that. Today Oprah and Dr. Oz joined forces and filed a federal lawsuit in NY against more than 50 companies that they say have been using their names and images to promote products that they didn't endorse.

Oprah's attorneys have also been sharing information with Illinois Attorney General Lisa Madigan who filled fraud lawsuits against three companies that market supplements online. The news of the lawsuits has caused a huge stir on online sites like complaintsboard.com, where thousands of angry consumers meet to discuss their complaints.

The company we visited for our story, Florida-based FWM Laboratories was not named in the Illinois lawsuit but is being sued by Oprah. We tried to reach Brian Weiss, FWM's CEO who was interviewed in our story but a spokesperson said he was "unavailable for comment."