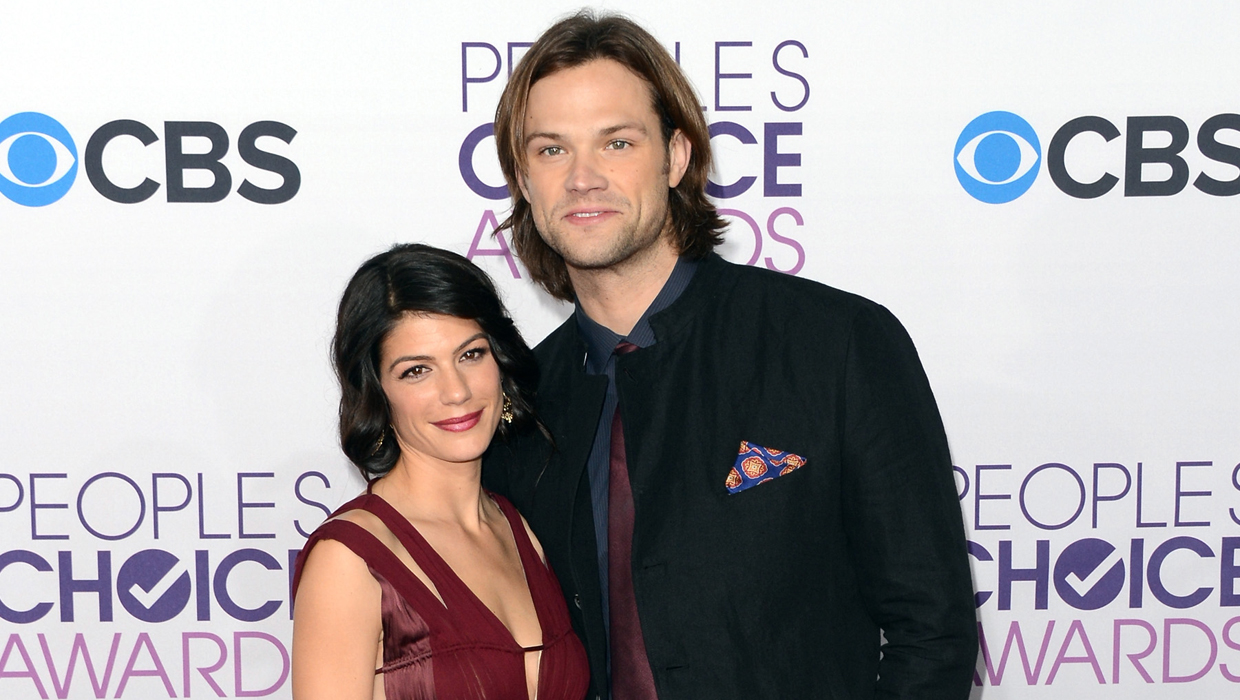 It's another boy for actor Jared Padalecki.

He and Cortese, who married in 2010 after working together on "Supernatural," already have a 21-month-old son named Thomas.