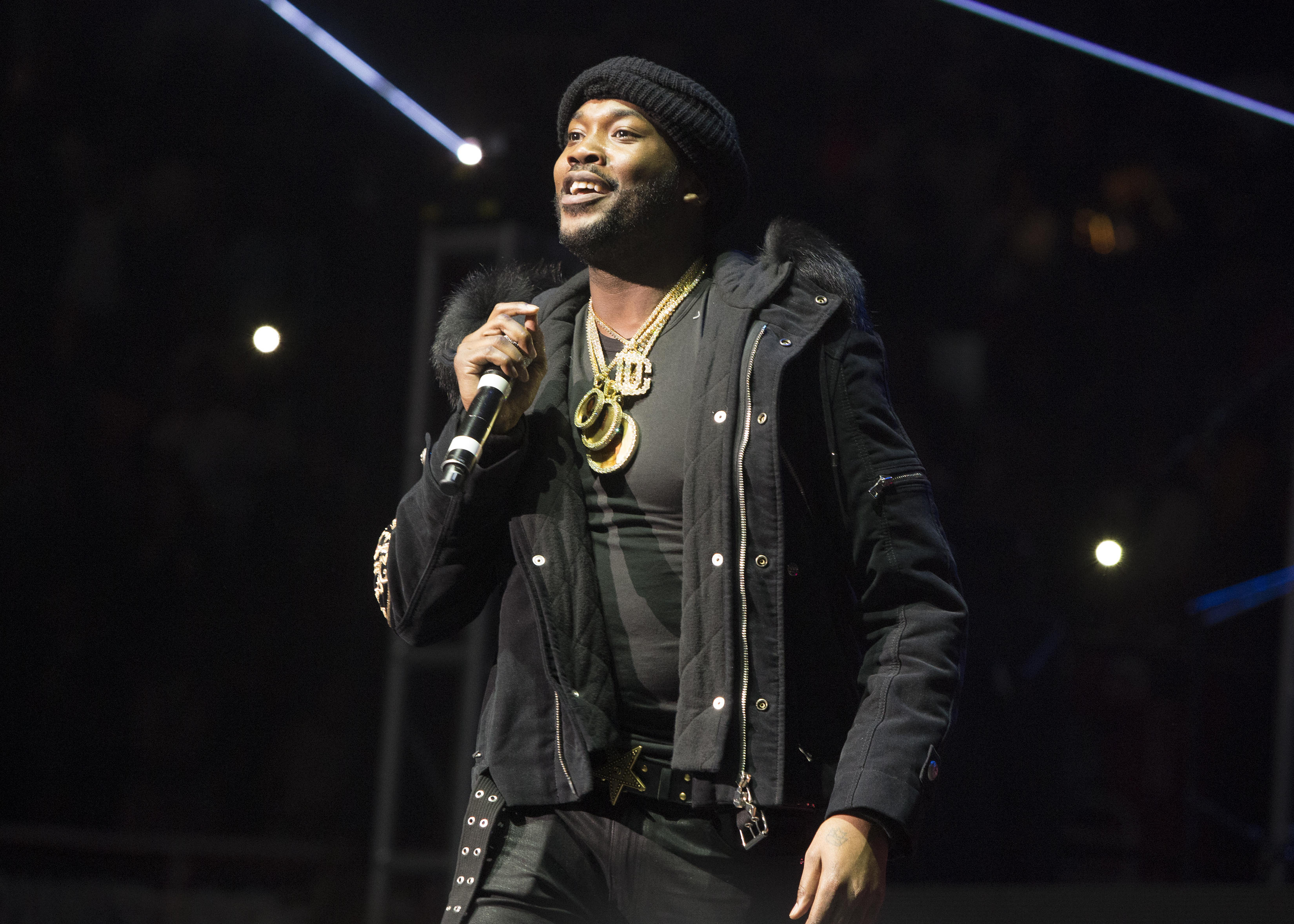 PHILADELPHIA — Meek Mill's emergency request to grant him bail has been denied, but an appeals court has told a Philadelphia judge to act "without further delay" on Mill's nearly two-week-old request to be freed.

The state Superior Court issued the order Tuesday as it rejected a bail request from the rapper's lawyers, leaving that to the sentencing judge to decide.

Mill's attorneys contend the sentencing judge has refused to respond to their appeals.

The 30-year-old Philadelphia nativewas sentenced this month to two to four years in prison for violating probation on a roughly decade-old gun and drug case. Mill's probation officer and a prosecutor had recommended that he not be jailed.

The judge cited a failed drug test, his failure to comply with court-ordered travel restrictions and two unrelated arrests in ordering him locked up.

Mill's case has garnered much attention because of the severity of the sentence. Demonstrators took to the streets in Philadelphia earlier in November to protest his sentence and Jay-Z wrote an op-ed in the New York Times and called the rapper's sentence "just one example of how our criminal justice system entraps and harasses hundreds of thousands of black people every day."

For her 77th birthday, Dolly Parton gave her fans a gift
More
Thanks for reading CBS NEWS.
Create your free account or log in
for more features.
View CBS News In
CBS News App Open
Chrome Safari Continue
Be the first to know
Get browser notifications for breaking news, live events, and exclusive reporting.