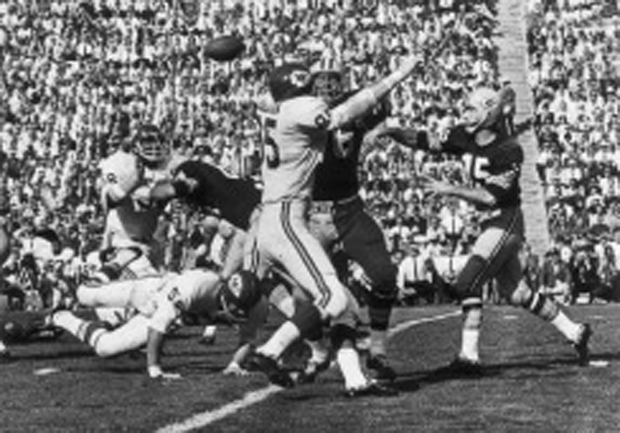 Well, 45 years have passed and things have changed. New houses cost an average of ten times as much now, and a new car will cost you more than that house in 1967.

As you can see from the chart below, the cost to attend the Super Bowl has soared as astronomically as the popularity of the NFL.

But there is a silver lining. According to TiqIQ, the price of the average ticket for this Sunday's game has actually dropped 15 percent in the past few days on the secondary market. So go ahead and buy a ticket. But just remember, the same cash would have gotten you a 1967 Pontiac Firebird.