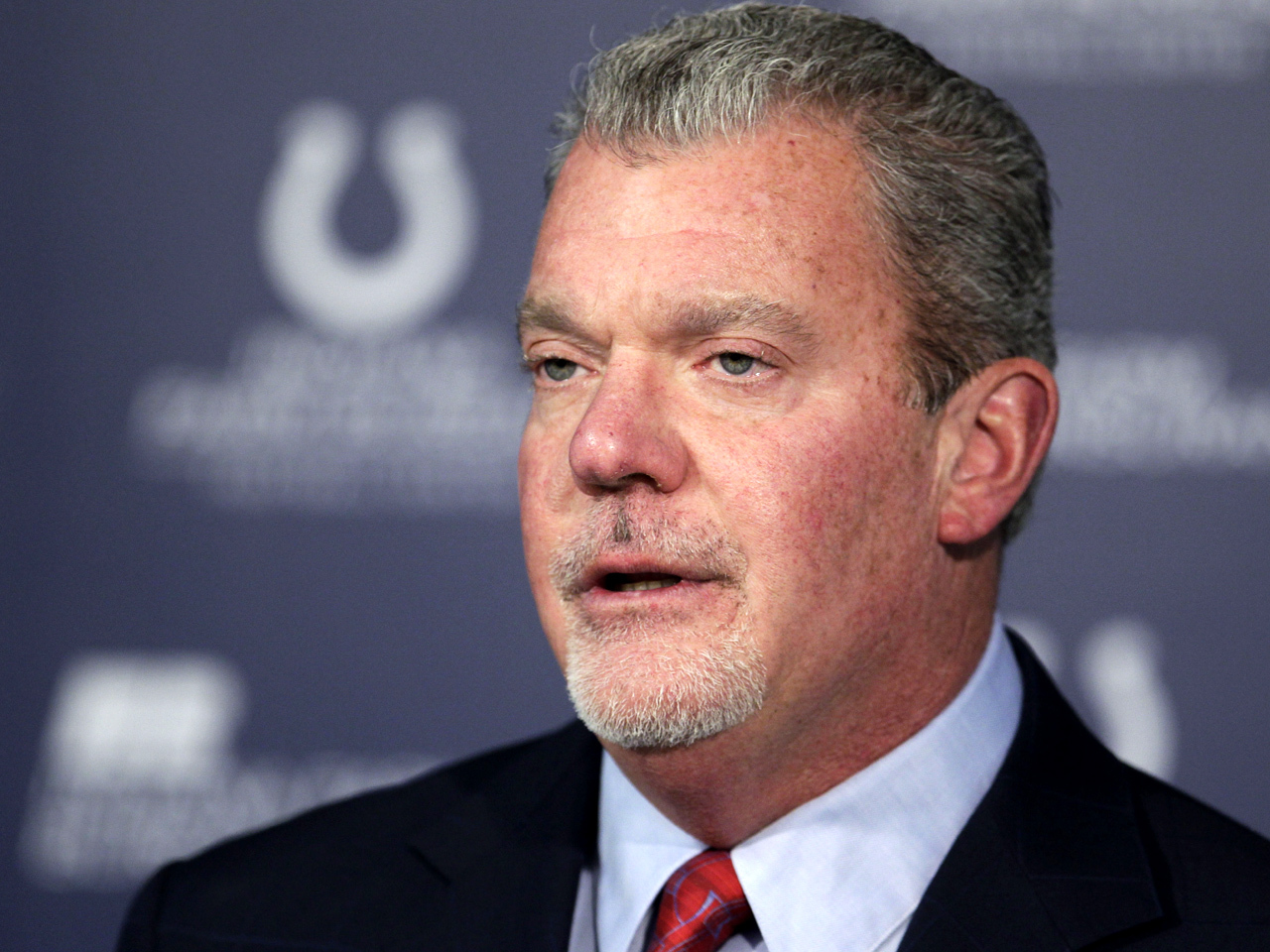 The Roman numeral L represents 50, but in the case of Super Bowl L, could it also stand for London?

As our sister site CBSSports.com reported Monday, league officials are considering holding the Super Bowl's 50th-anniversary game in the home of that other Big Ben.

"There's a little bit of change in philosophy," said Indianapolis Colts owner Jim Irsay. "We have the 50-year anniversary coming up, which we're looking at. There are some members of our committee who have been thinking about having an international Super Bowl in London. That obviously has some real pluses and minuses if you weren't going to have it on America soil. Right now, we're in a wait-and-see approach."

With the NFL's pick of the Phoenix area last fall for Super Bowl XLIX, the venue for the game's golden anniversary remains a mystery.

While there's speculation that the game could return to Los Angeles -- site of Super Bowl I -- the league's pick of the New York-New Jersey area for 2014, the first Super Bowl to be held outdoors in cold weather, shows it's developed a taste for variety. (Next year, Super Bowl XLVII is scheduled to return to New Orleans.)

Also, London and the NFL aren't strangers. Earlier this month, it was announced that the St. Louis Rams would play a home game in the Big Smoke for the next three seasons. NFL Commissioner Roger Goodell has also talked about the possibility of a team being based there.

With the British capital preparing for the Summer Olympics, it's anyone's guess whether Londoners would even want to host a milestone of an American game.