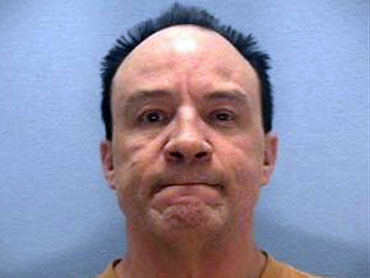 A music producer and co-founder of KC and the Sunshine Band responsible for such hits as "Shake Your Booty" and "Keep It Comin' Love" has acknowledged having sex with teenage boys, police said Wednesday.

Richard R. Finch, 56, was arrested Tuesday after a boy told authorities he'd had sexual contact with him at Finch's home in Newark, the Licking County sheriff's office said. The boy made the revelation last week.

Finch, while being interviewed at the sheriff's office, admitted he'd had sex with that boy and others ranging in age from 13 to 17, police said.

Finch, a former bass player for the band and a seven-time Grammy Award winner, was being held Wednesday at the sheriff's office on $250,000 bond.

A message posted on the Web site of Richard Finch Productions Inc. said the allegations against the producer were baseless.

"We will let due process happen through the legal system," it said, "and through that, we are sure Mr. Finch will be vindicated from these unfounded allegations."

No date had been set for Finch's arraignment, said Sgt. Kevin Biller, who wouldn't disclose the evidence that led to Finch's arrest or the possible charges against him.